This year, Mike and I decided to walk to the Fourth of July fireworks in Torrance!  It was so close to where we live and it ended up being a GREAT fireworks show!  Of course, my trusty Nikon tagged along, and I was SO happy with how my pictures turned out!  There was so much texture in these shots and I really like how that added to the overall feel of the pictures.  There are a couple in here that I almost feel like I could pet because they look so soft and feathery!  My two favorites from this group are Dandelion, because it looks like a dandelion right before you blow the seeds everywhere, and Eagle.  That was not an eagle-shaped firework – I just happened to catch it at the right moment and to me, it looks exactly like an eagle head! 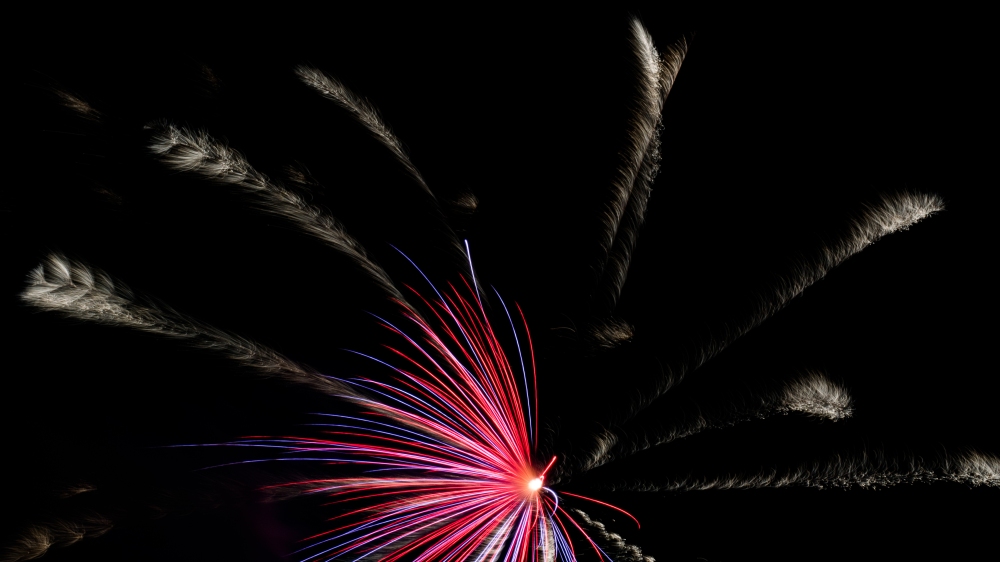 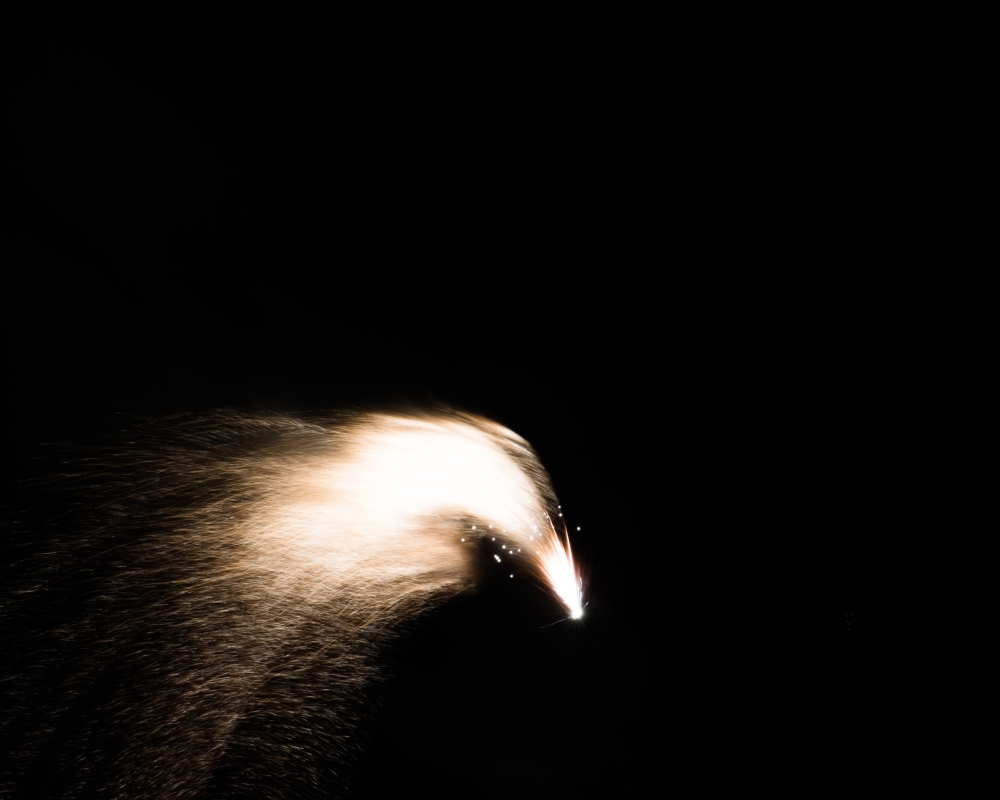