The Narrows is one of the most popular hikes in Zion.  It’s different, though, because for most of the hike, you HIKE IN A RIVER.  The Virgin River, to be exact.  We decided on the bottom-up hike, which doesn’t require any special permits.  We had also made a tentative goal of making it to the famed “Wall Street” section of The Narrows, which is about two miles in.  Since the weather in Utah can be quite unpredictable (especially in the summer), the three of us agreed that if at any point any of us became uncomfortable or felt like the water was getting too deep, we would turn back.  The hike is not only in a river, but there is not too much high ground since you’re hiking in a slot canyon.

We rented gear from one of the places outside the park, which included water/canyoneering shoes, neoprene socks (the water was 64 degrees!), and a walking stick.  Rosemary and I rented dry bags for our cameras as well.  The gear was AMAZING.  We saw so many people towards the end of our hike that were just doing it in their regular shoes and socks and I can’t even imagine that.  If you EVER get the opportunity to do this hike, spend the $30 and rent gear.  It’s totally worth it.

I think for each of us, this hike was towards the top of the highlight reel for our trip.  None of us had done anything like it before, and how cool is it to just walk in a river?  The slot canyon provided spectacular views, and there’s nothing quite like being in the bottom and looking up and realizing how small we are and how lucky we are to be able to experience these things.  We set out early enough in the morning that it wasn’t very crowded at all, so there were many moments where it was just the three of us blazing our trail to Wall Street.  We stopped for a snack break on the way in, and we found a place on higher ground where there were rocks to sit on and no one else around.  Sitting there with two of my friends, listening to the water trickle by, smelling the fresh air, and admiring the scenery was by far one of my favorite moments of the trip.

My pictures don’t even really do it justice…it’s so much better in person! 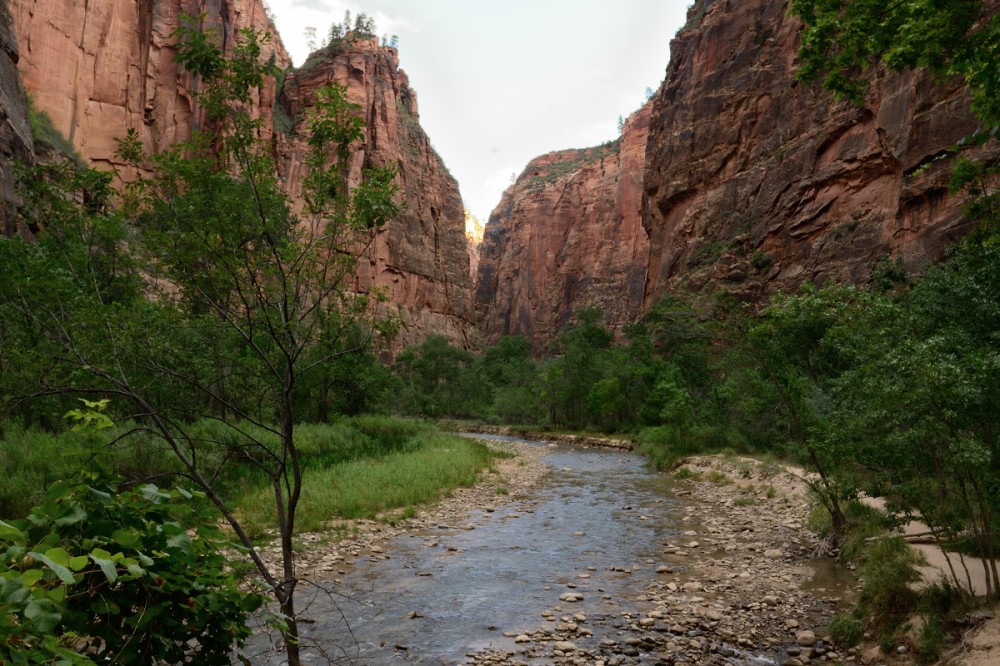 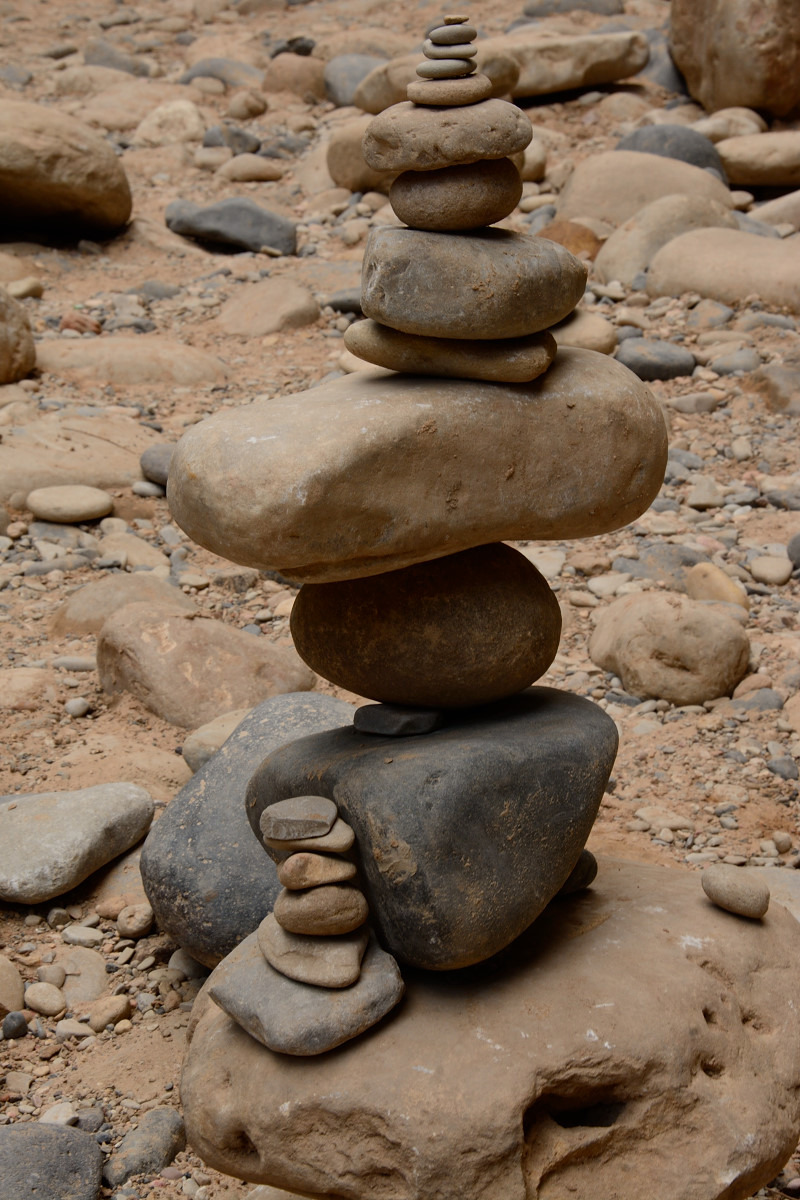 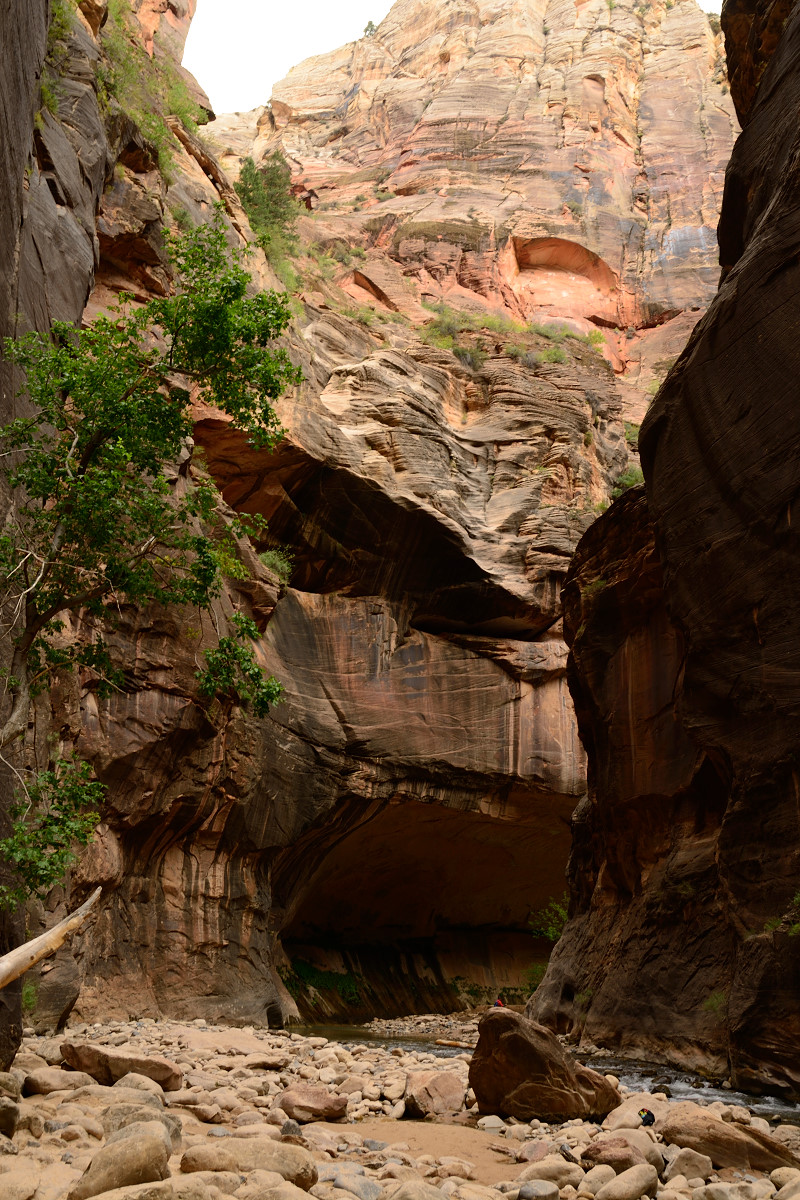 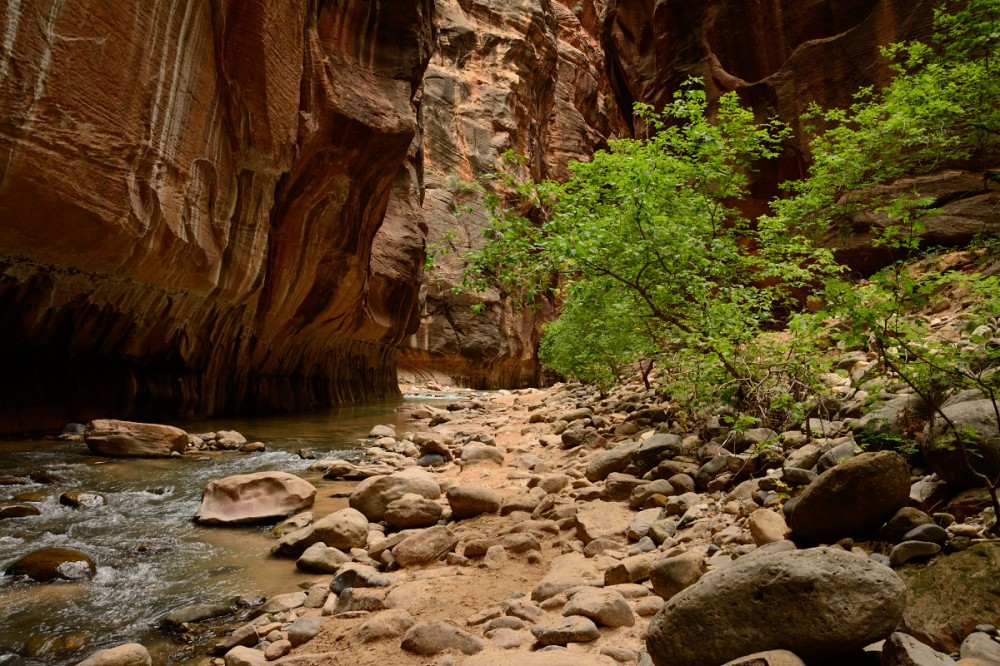 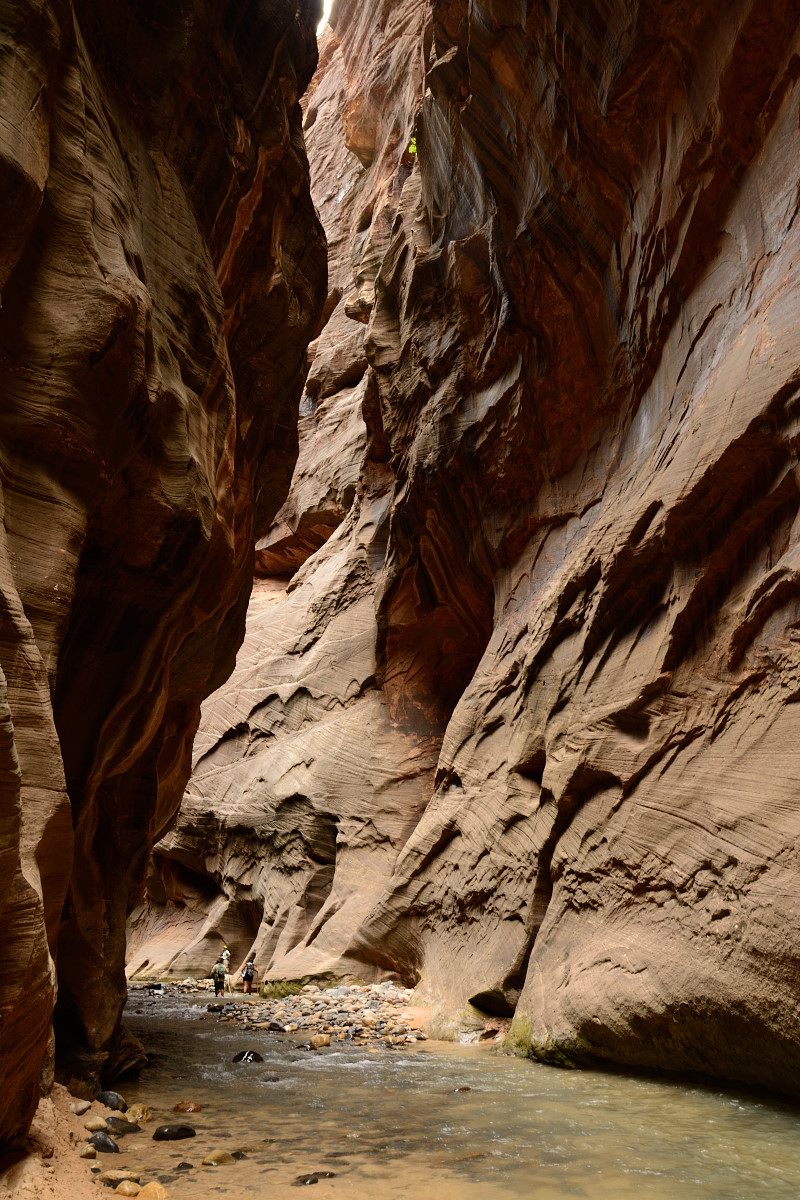 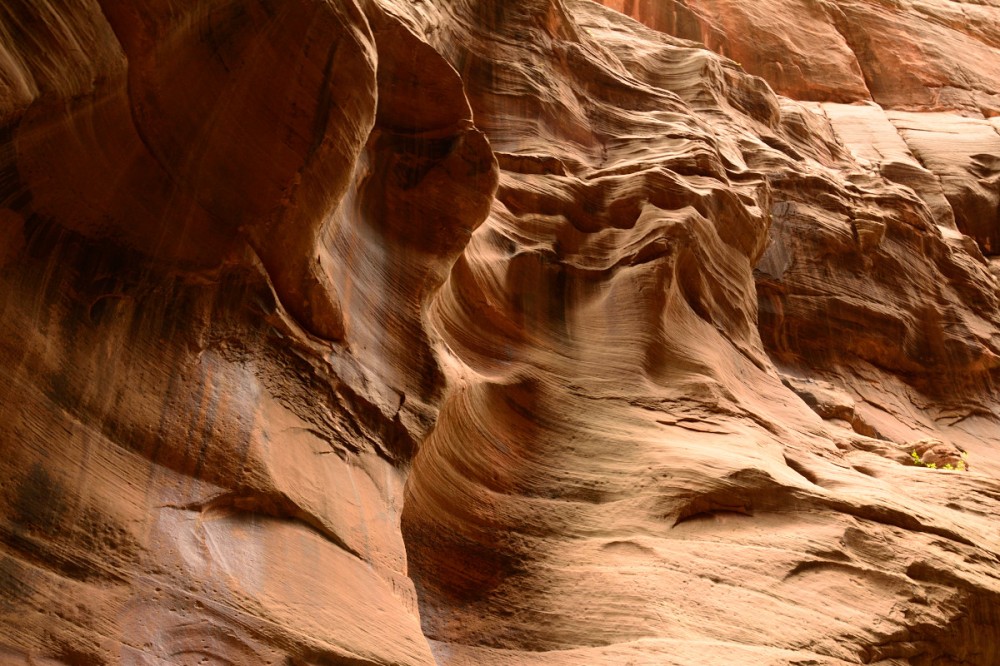 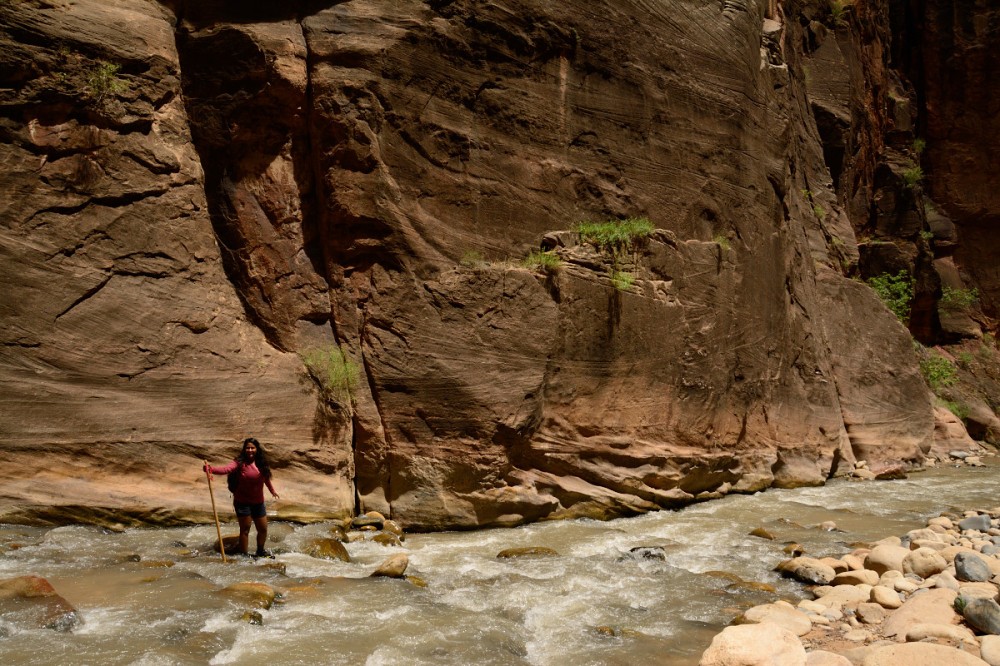