As soon as we booked our trip to Maui and started looking at things to do, the road to Hāna was at the top of our list.  This is the only paved road through a tropical rainforest in the world, and while the views are spectacular, the road is crazy.  This 60+ miles of highway contains over 600 curves and about 50 one-lane bridges.  In an effort to prevent any newlywed arguments, Mike and I decided to do one of the many tours of the road instead of driving it ourselves.  This way, we could sit back while someone much more experienced did the driving!  We did not regret this decision whatsoever!  At the helm of our tour was Bjorn, a Swedish man who has lived in various places around the world and finally settled on Maui:

He was awesome!  He told us that he had driven the road to Hāna about 800 times, so we knew we were in good hands.  And, as it turned out, so was everyone else on the road that day.  I can’t tell you how many times he was yelling out his window at people trying to tell them what to do in the tight turns, curves, and one lane bridges.  After seeing and hearing how people were driving this road, we were SO GLAD that we decided not to drive it ourselves.  The compromise with doing a tour, of course, is that we didn’t have the freedom to meander along at our own pace or stop at every single trail or lookout that we saw.  Luckily, the tour stopped at all of the highlights and must-sees along the highway!  Our first stop was Ho’okipa Beach, which has some of the best surfing in Maui!

Our next stop was the Ke’anae Peninsula, which was absolutely beautiful.  When a tsunami hit in 1946, it destroyed everything but an old stone church, which had been built in 1856.  Black, jagged lava rocks dot the shores of Ke’anae and makes for some other-worldly scenery! 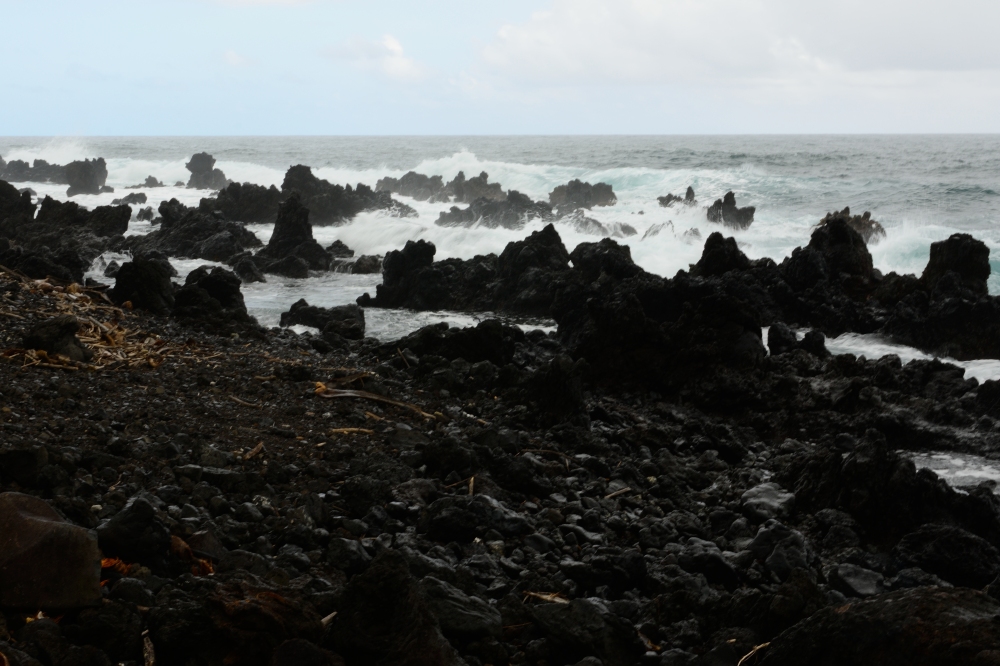 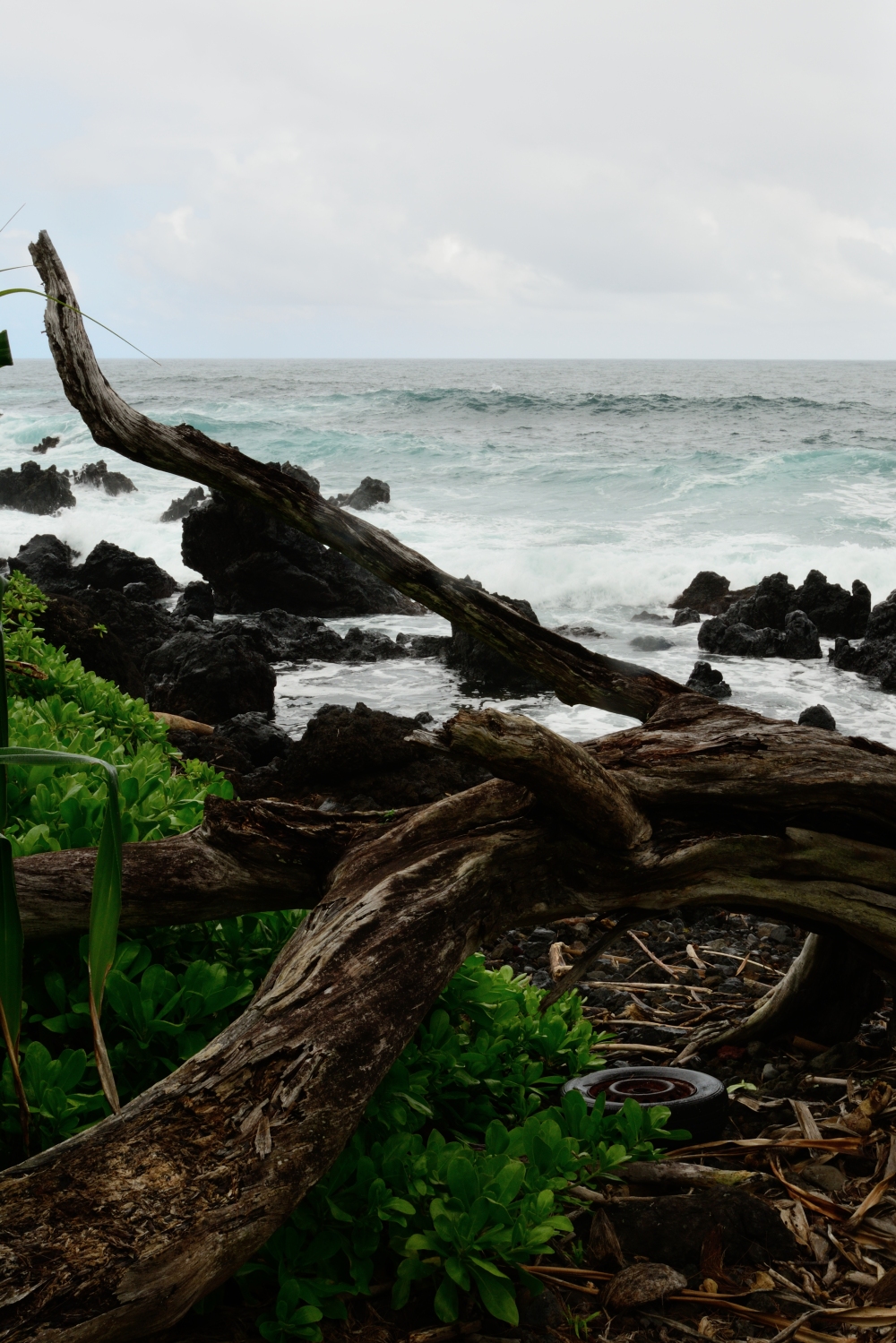 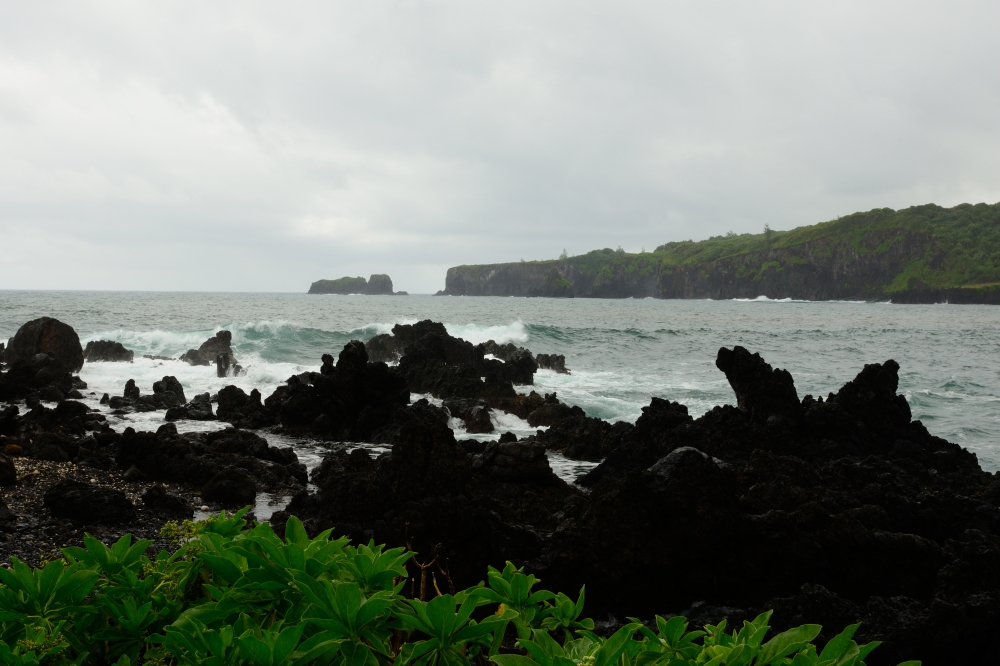 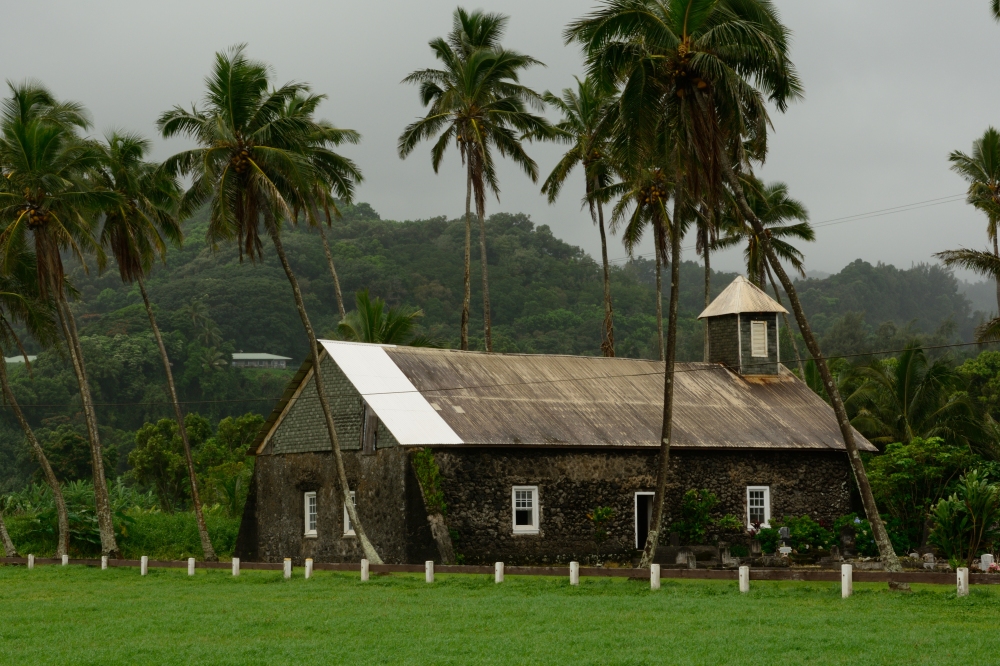 Our next stop was Wai’anapanapa State Park, which is home to a black sand beach, a natural arch, lava tubes, and freshwater caves!  This was one of my favorites stops – there was so much to see! 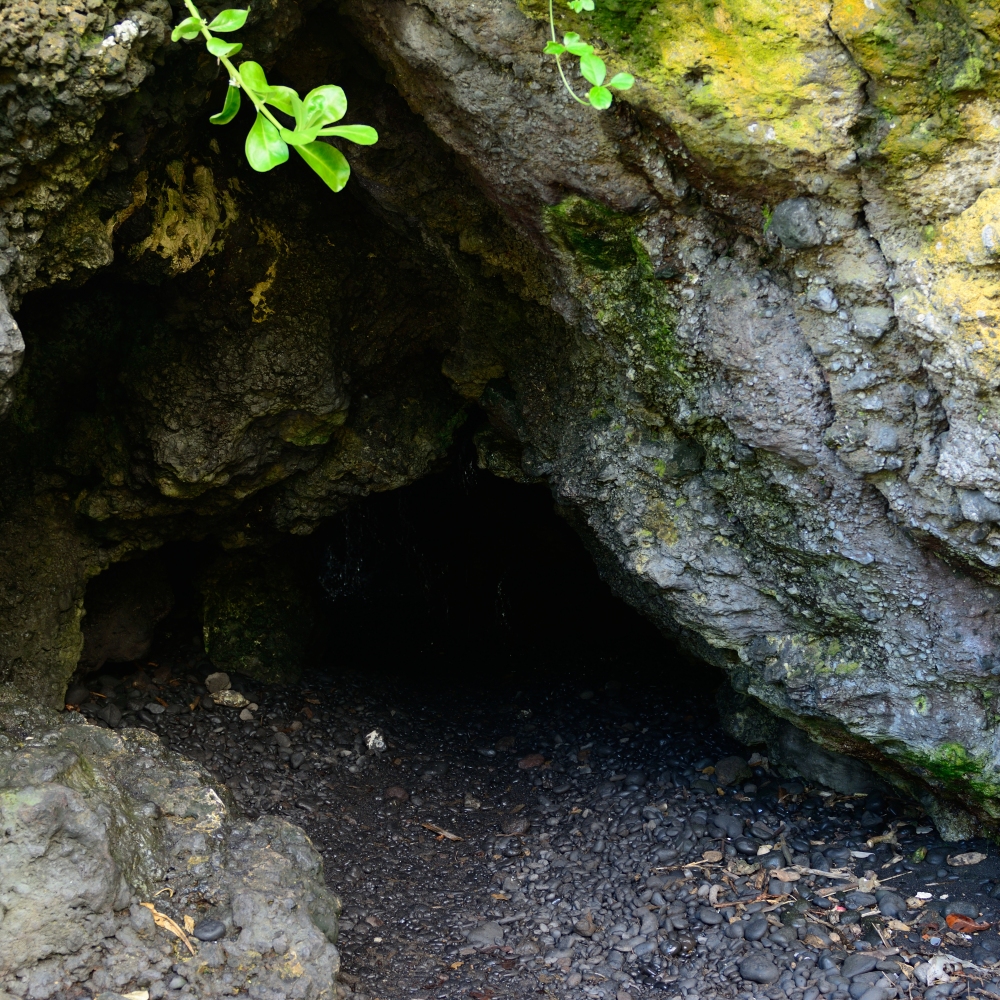 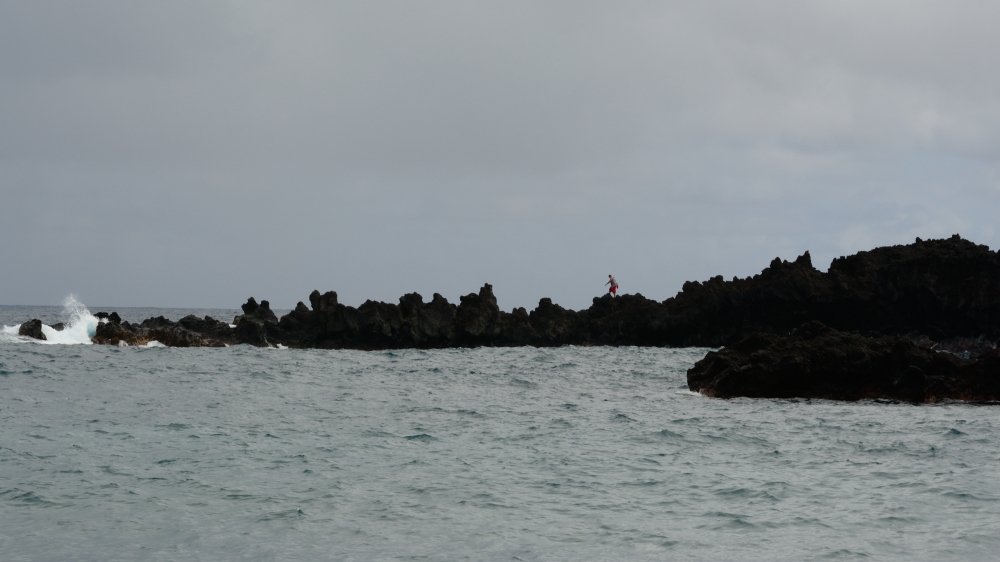 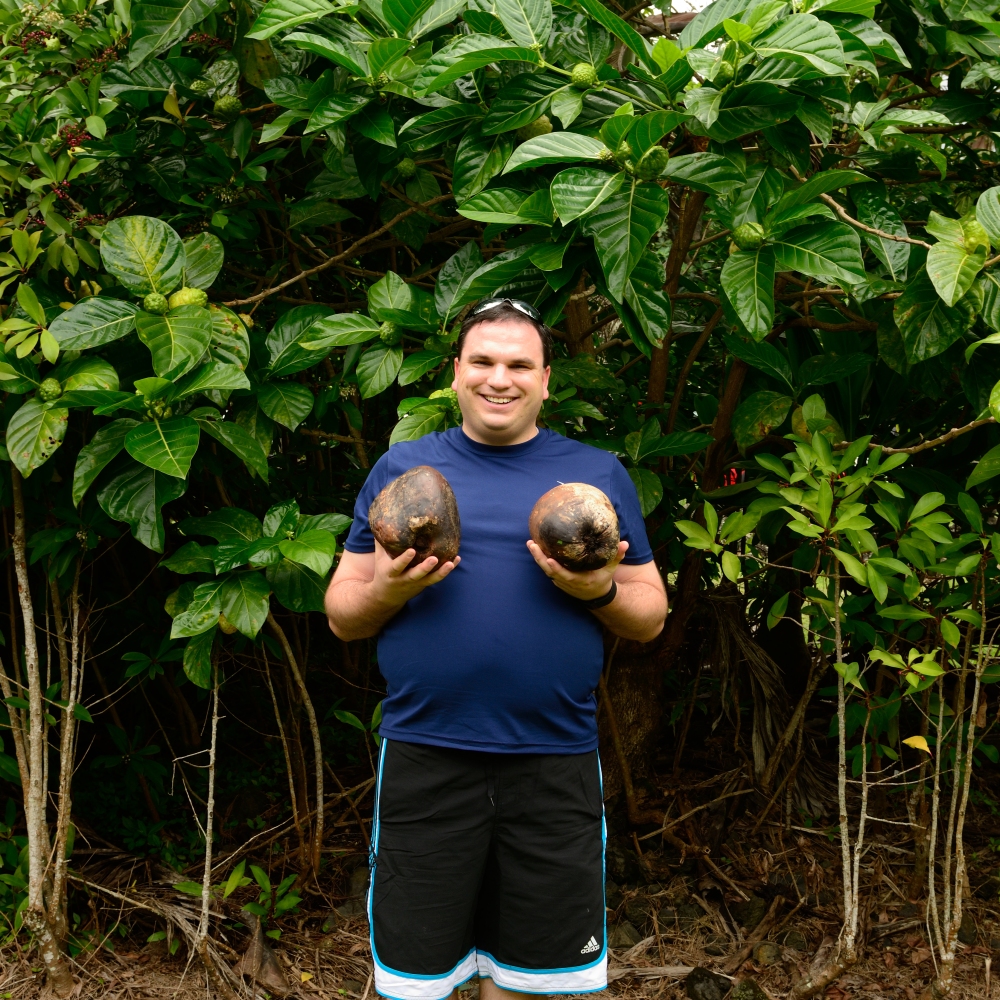 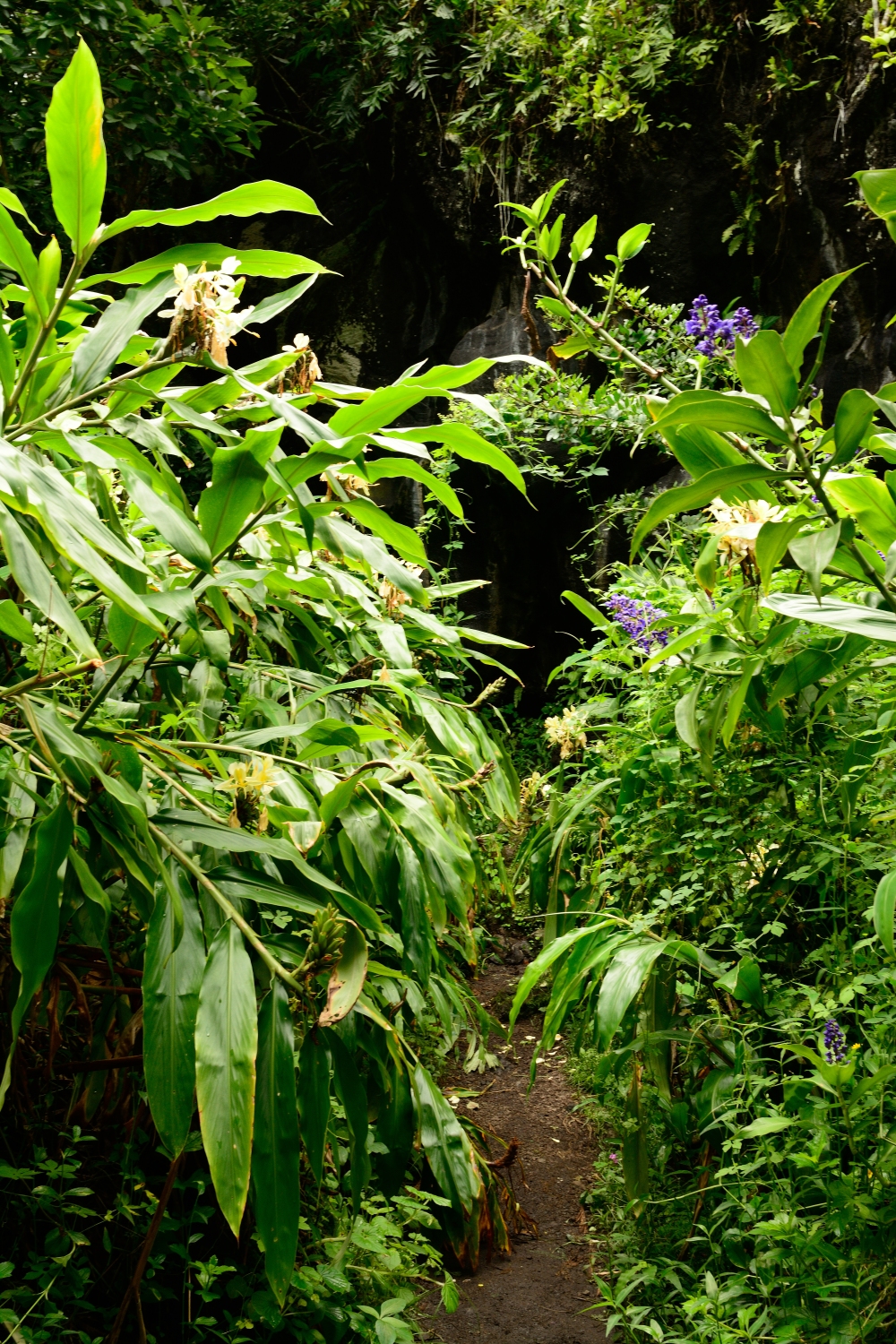 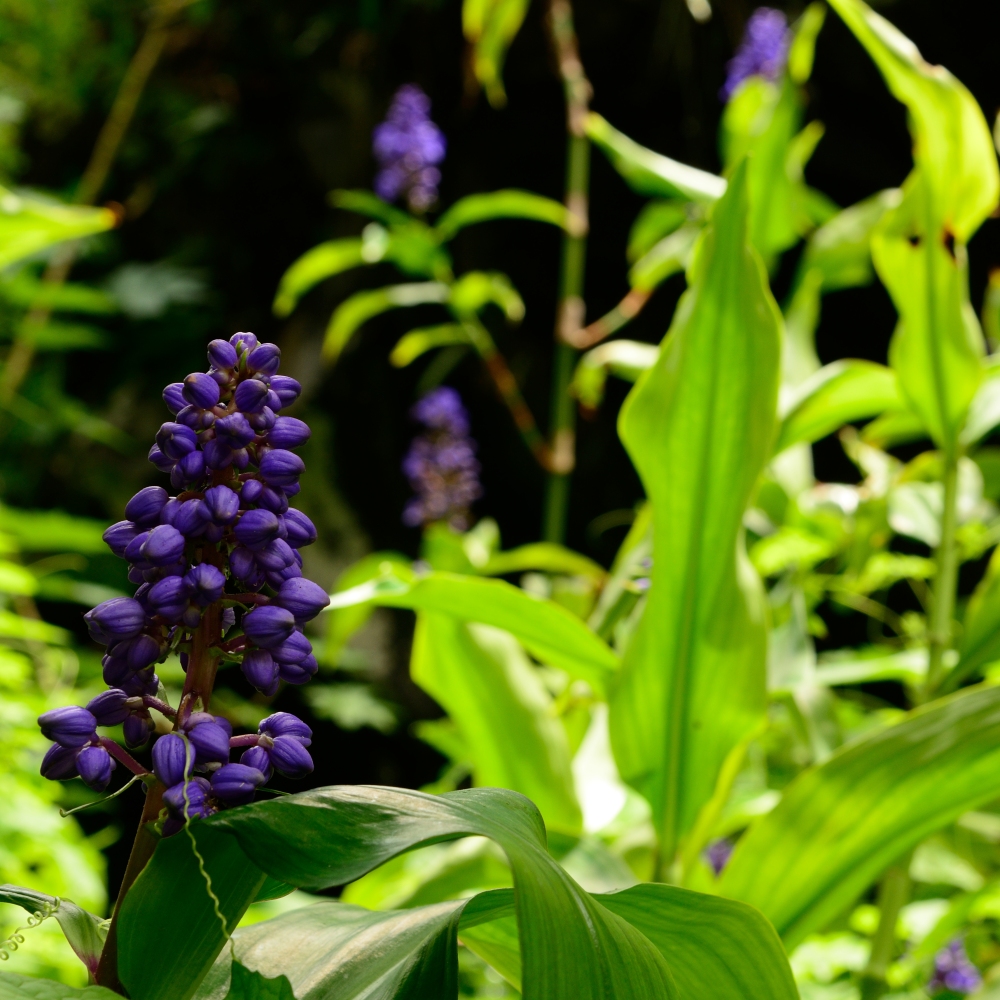 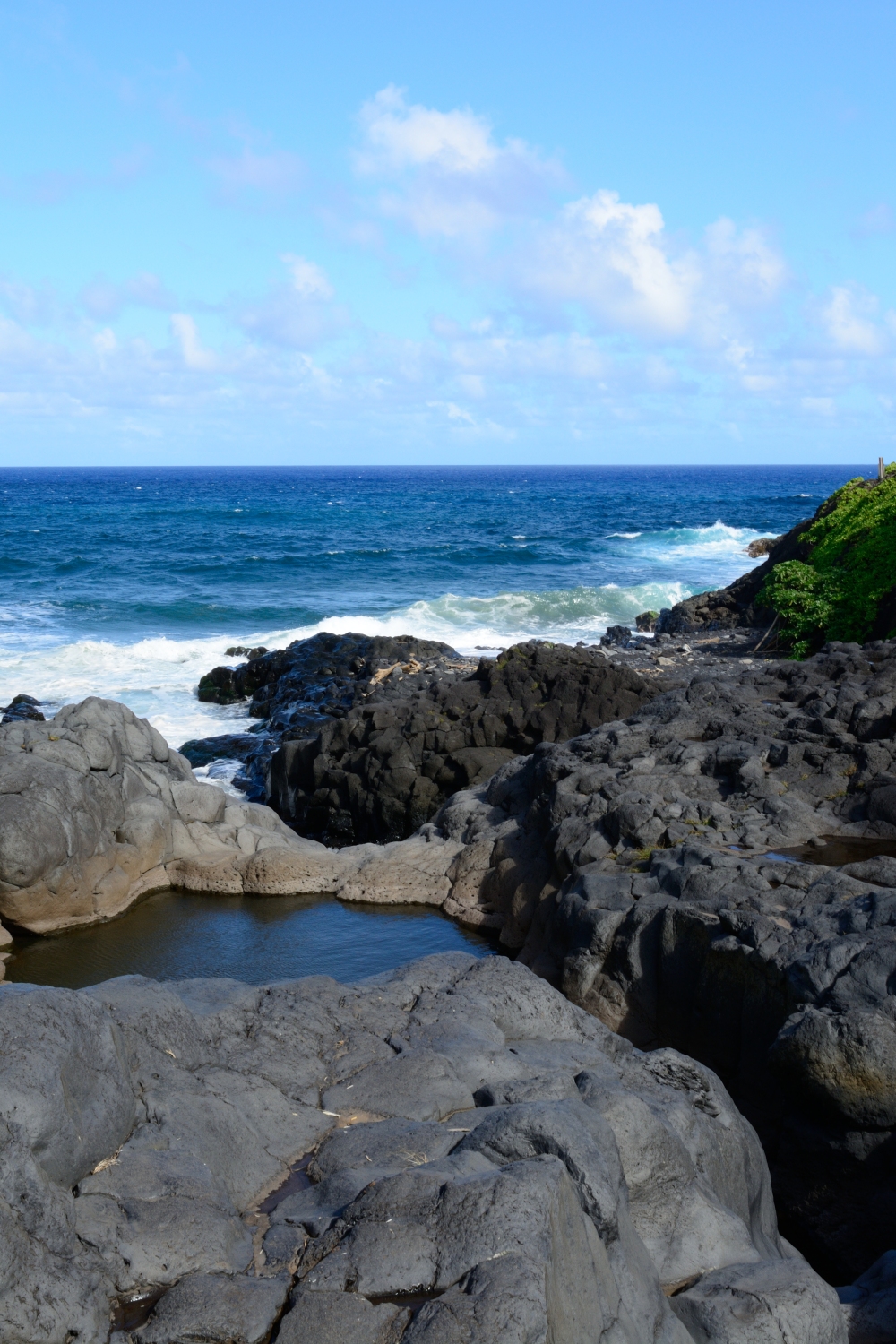 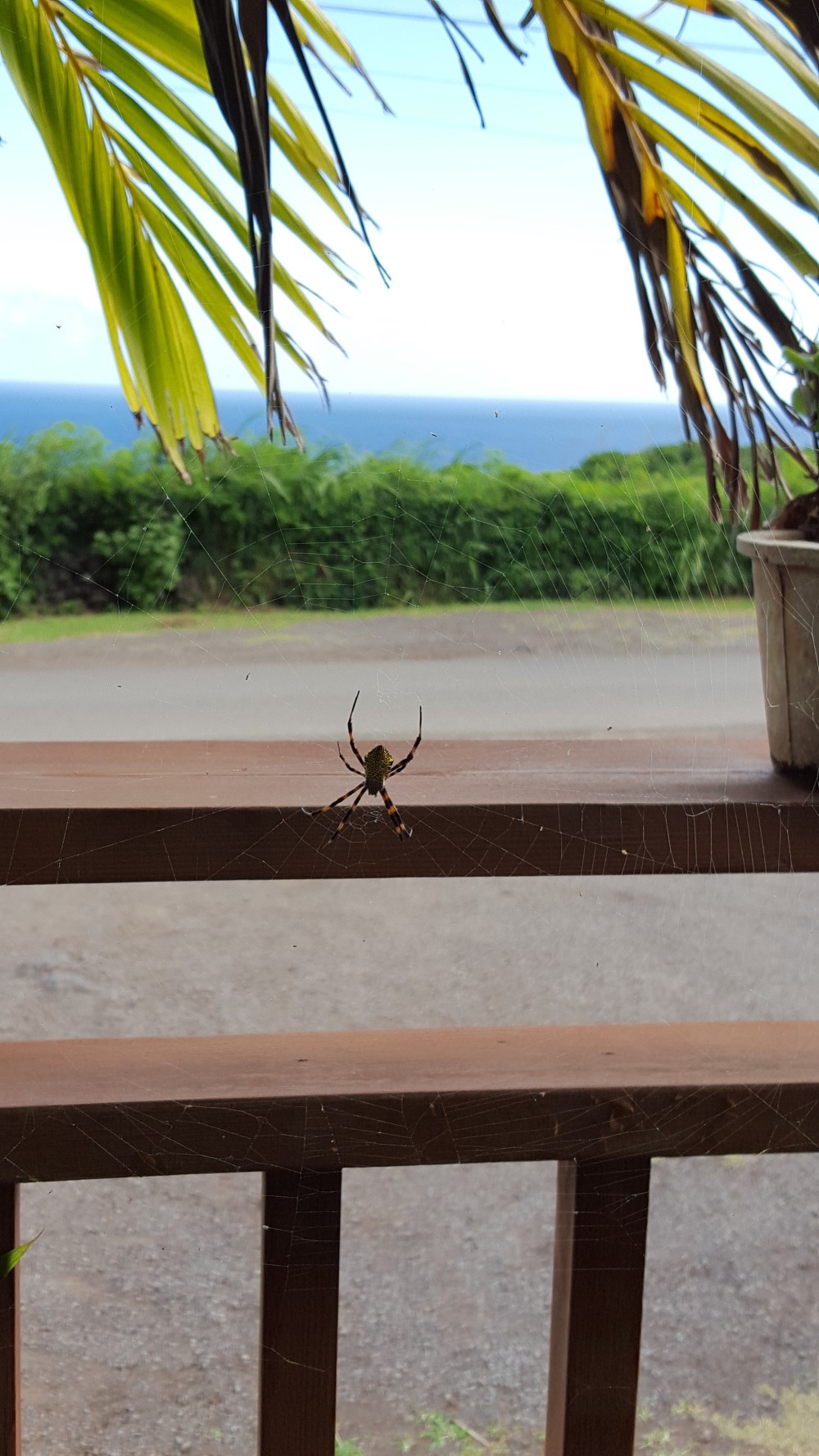 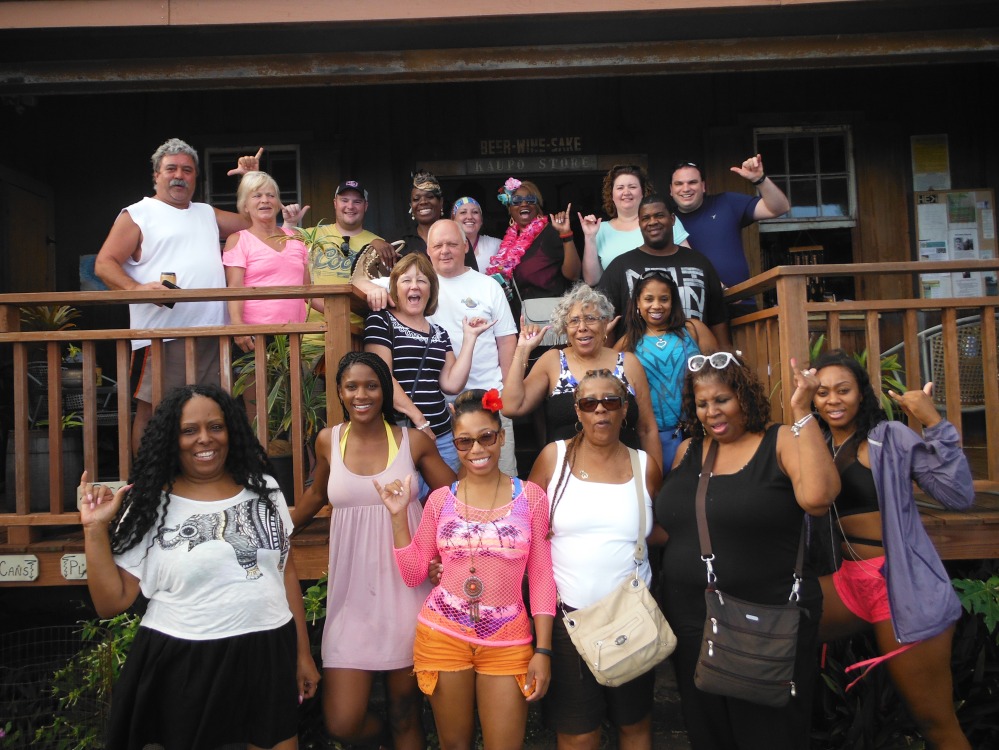 Overall, it was a long day, but it was totally worth it!  We saw so many amazing things without the added stress of driving that crazy road!  And, the best bonus of all was that since someone else was driving, it left us free to doze off! 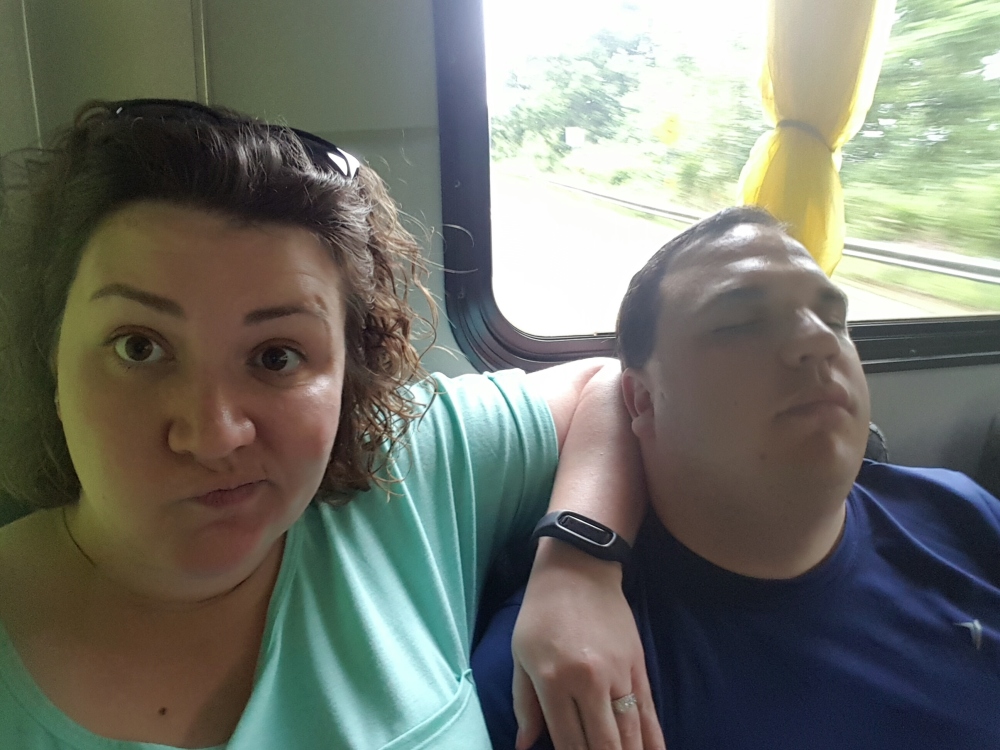