When Mike and I heard that only FIVE miles from Hearst Castle there was an elephant seal viewing area, we knew we had to go.  Even after living in California for four (!!!!) years, we still get giddy when we see seals and/or sea lions.  It’s so neat to see them in their natural environment and see how goofy they are.  There are lots of sea lions where we live and some harbor seals, but we had not seen elephant seals until now!  They were as amazing as we expected and while there were lots sunning on the beach, there were enough seals in the water to provide some entertainment!  I got some great pics with my new (bought in May) 70-200mm lens and that made me super happy!  Enjoy the seal buddies! 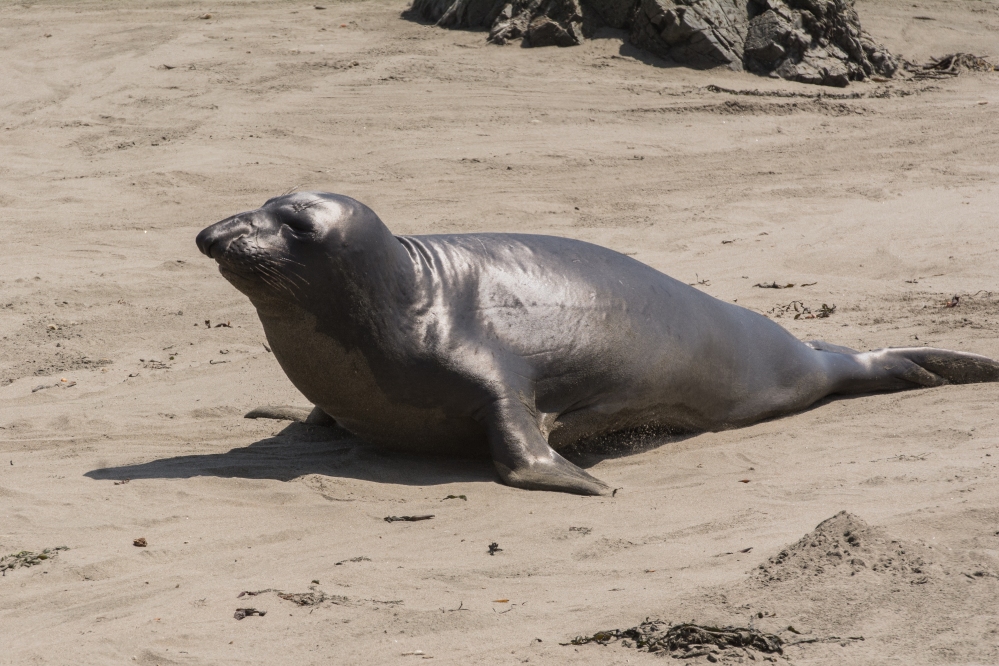 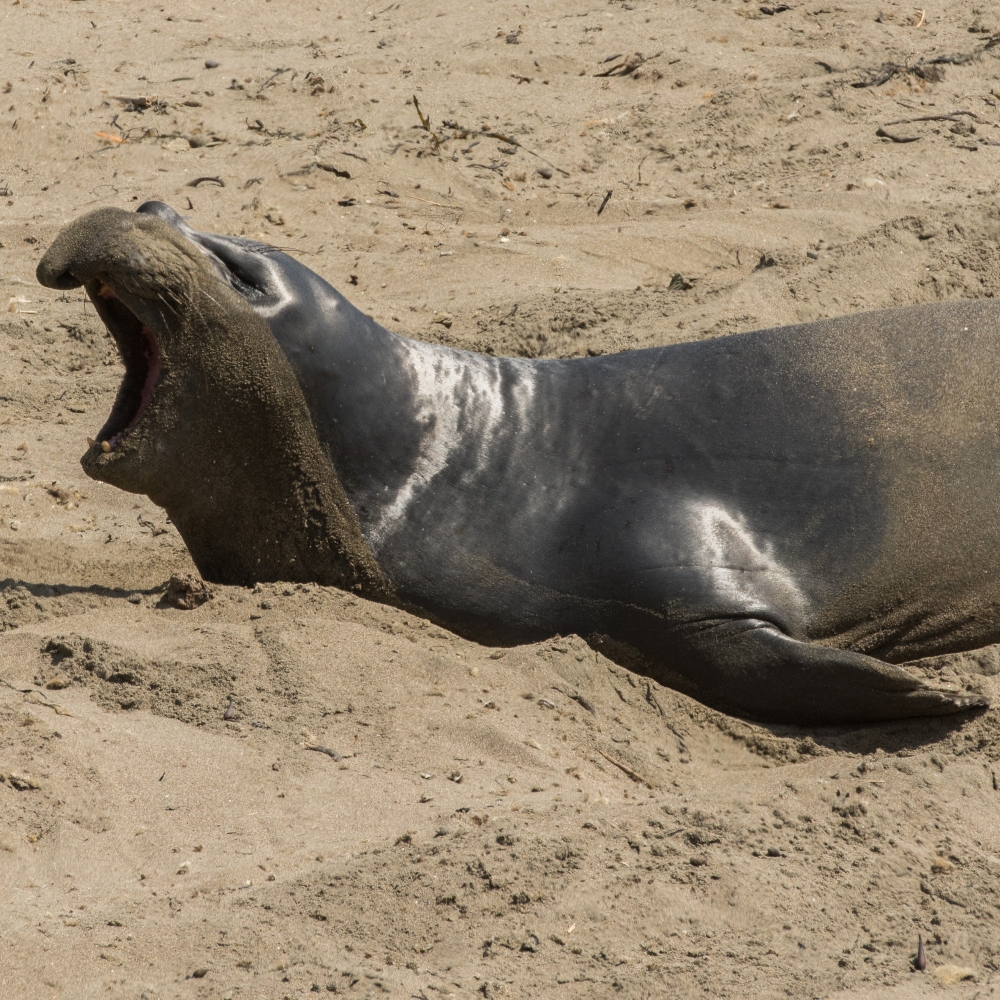