This post can be summed up in two words:  BABY. BURRO.  Let me set the scene for you.  Mike and I are in a beautiful national park surrounded by snowcapped mountains, salt flats, and canyons.  We drive up to a ghost town, Rhyolite, which is just outside the park border in Nevada.  We were told that we might see some wild burros when we were up in this part of the park, but I thought our chances were pretty slim.  Sure enough, as we’re driving up the road to Rhyolite, someone says there are wild burros to our left.  I started FLIPPING OUT.  I’ve seen plenty of donkeys in my time, but never WILD ones!  PLUS THERE WAS A BABY!  So while the rest of our group is artfully photographing the ruins in the ghost town, Mike and I are tromping through the desert landscape to try and get as close to these burros as we can.  We got to a point where one began snorting and stayed right where we were.  I took so many pictures and it was so neat seeing them.  The baby was so cute and they were all fuzzier than the donkeys I’ve seen before.  It was amazing.

The burros were on our last day in Death Valley – before that, we went to Zabriskie Point at sunrise, which was stunning, and a place called the salt fingers for mid-afternoon and sunset pictures.  I was very happy with my shots at both of these places, and I even had some time to photograph a little at Rhyolite after all of the burro excitement! 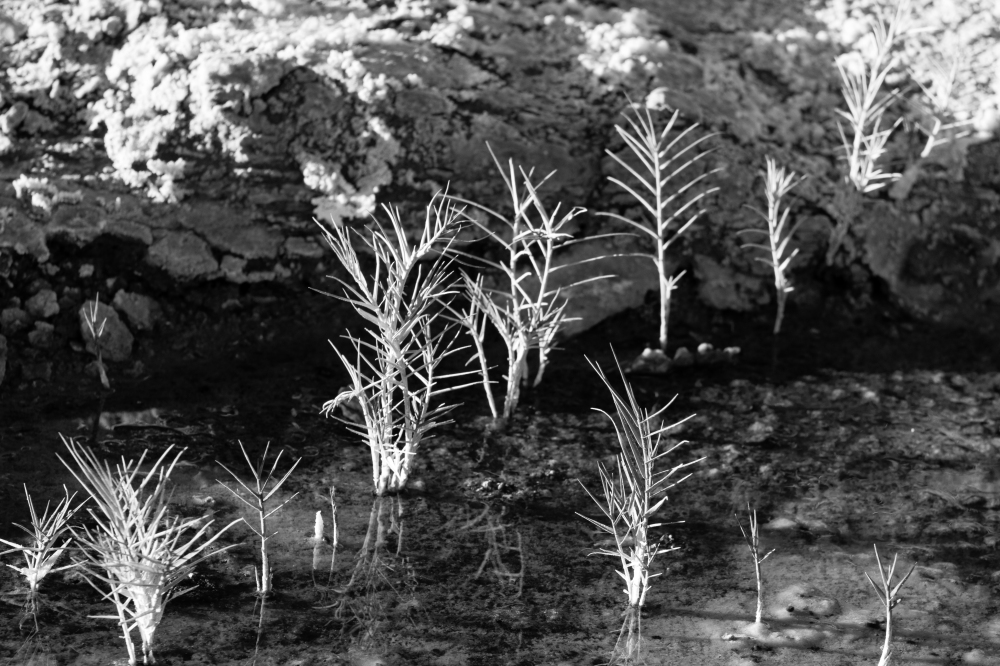 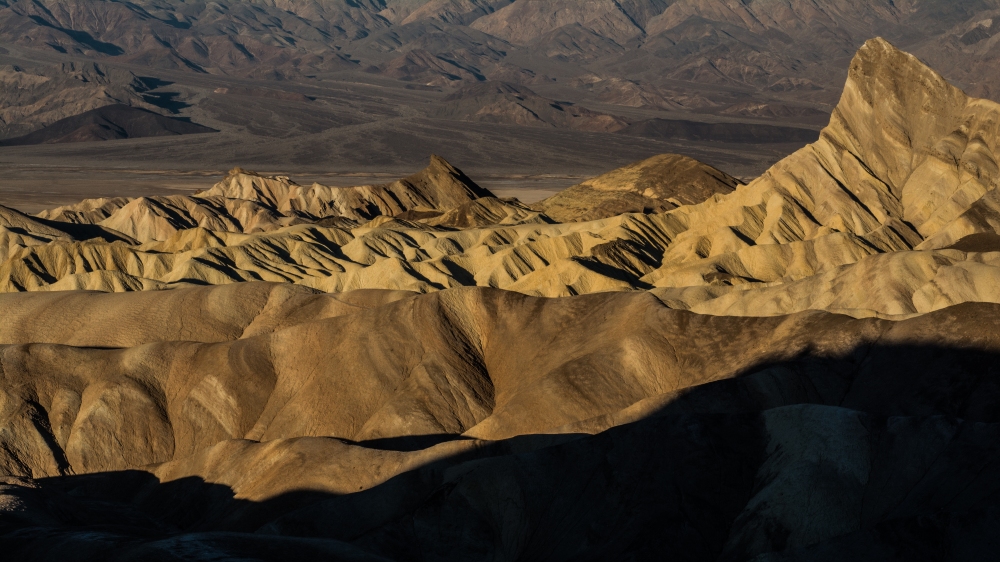 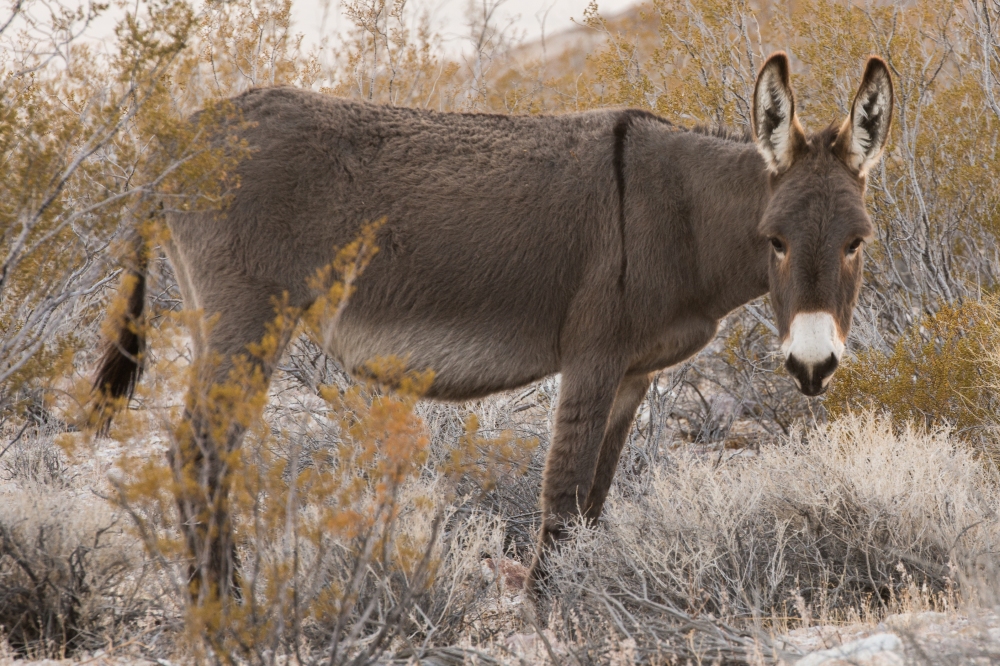