This month’s Night Hawks outing was a first!  We went to Downtown Disney (not inside either of the parks) and did some street shooting and then went to a super secret place to photograph the Disneyland fireworks.  This was my first time photographing fireworks, so I learned A LOT…mainly how easy it is once you know what settings to use!  Mike and I were both absolutely thrilled with the pictures!  Enjoy! 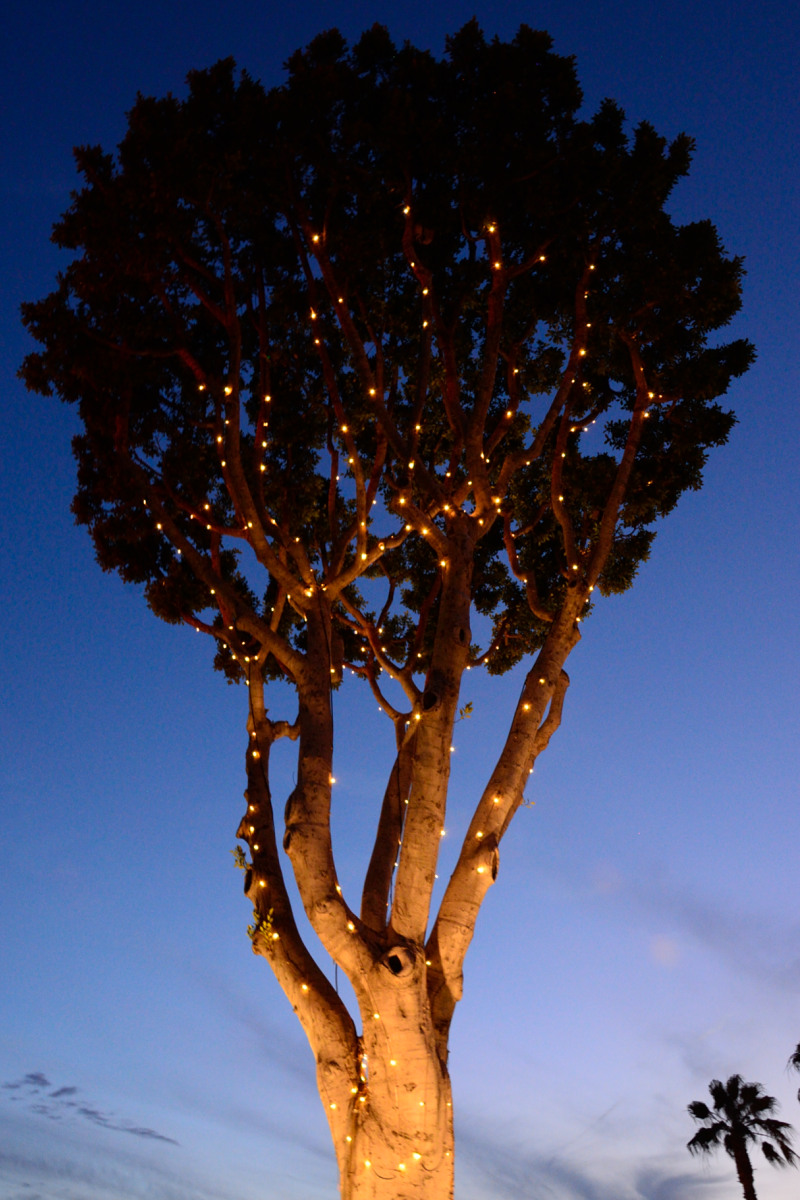 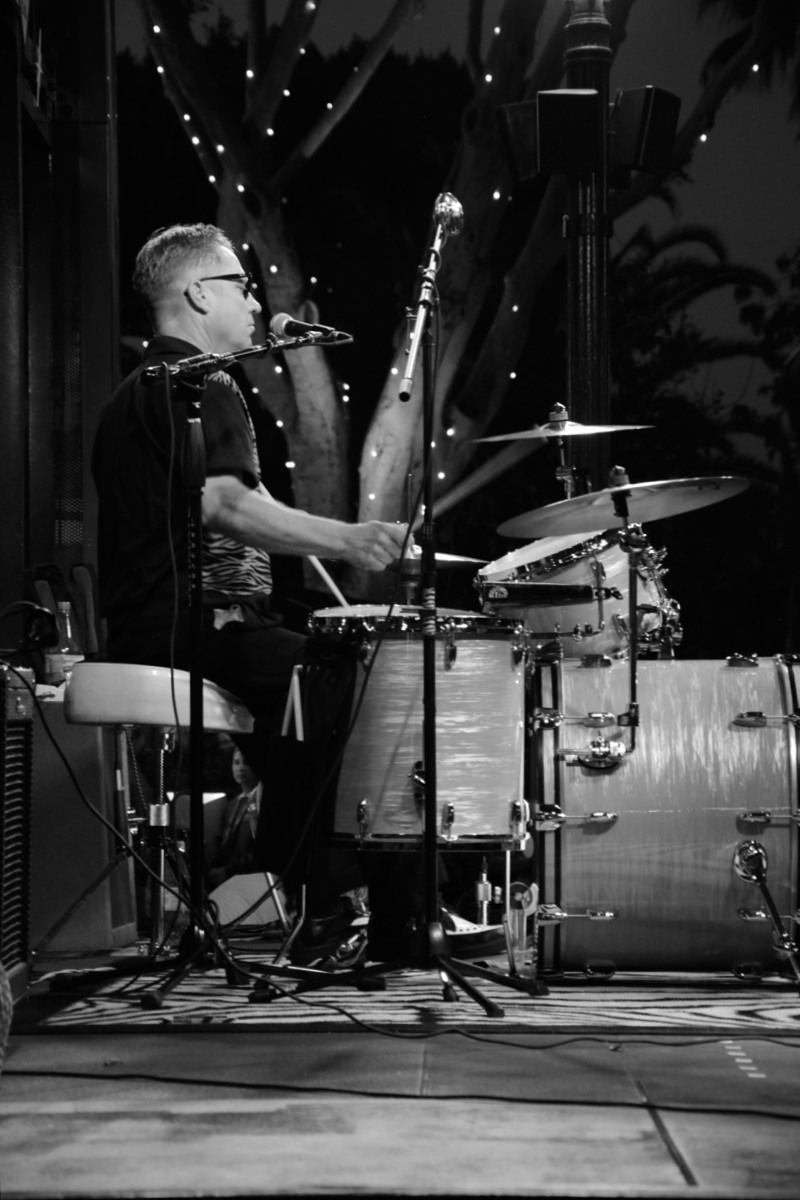 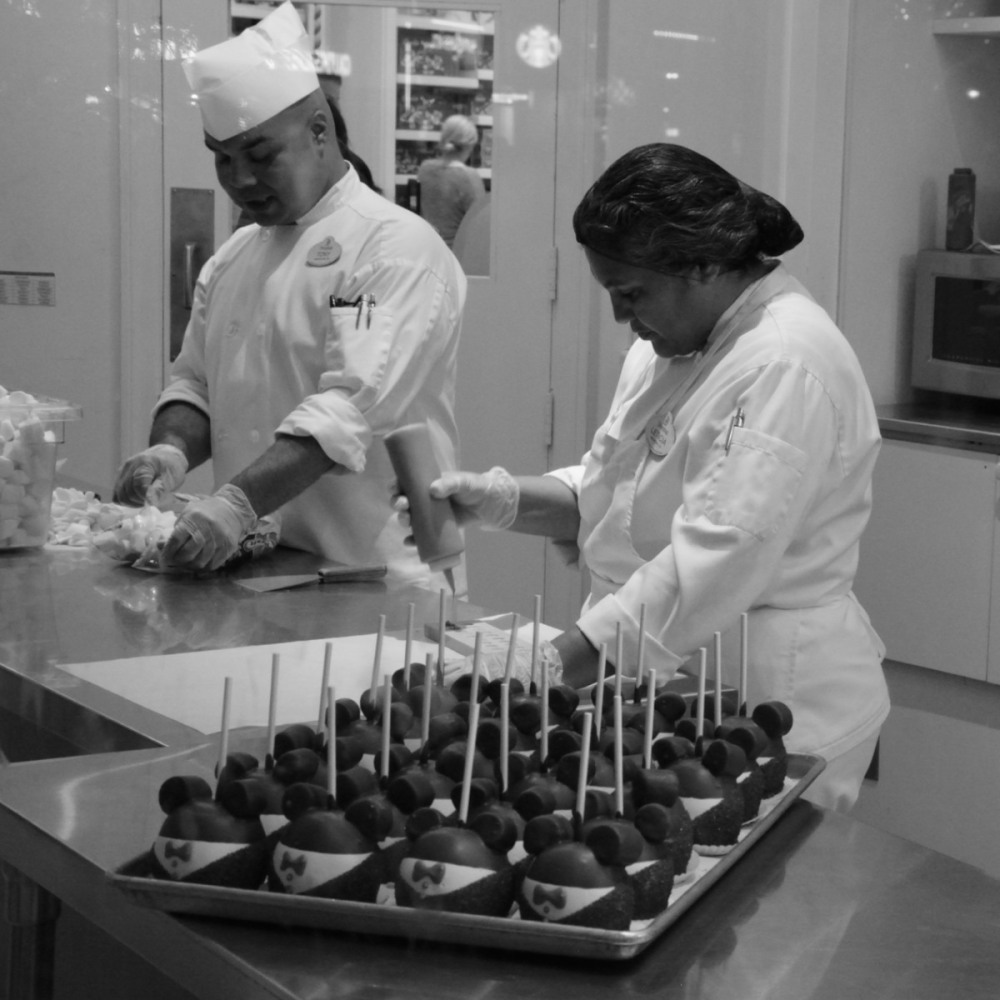 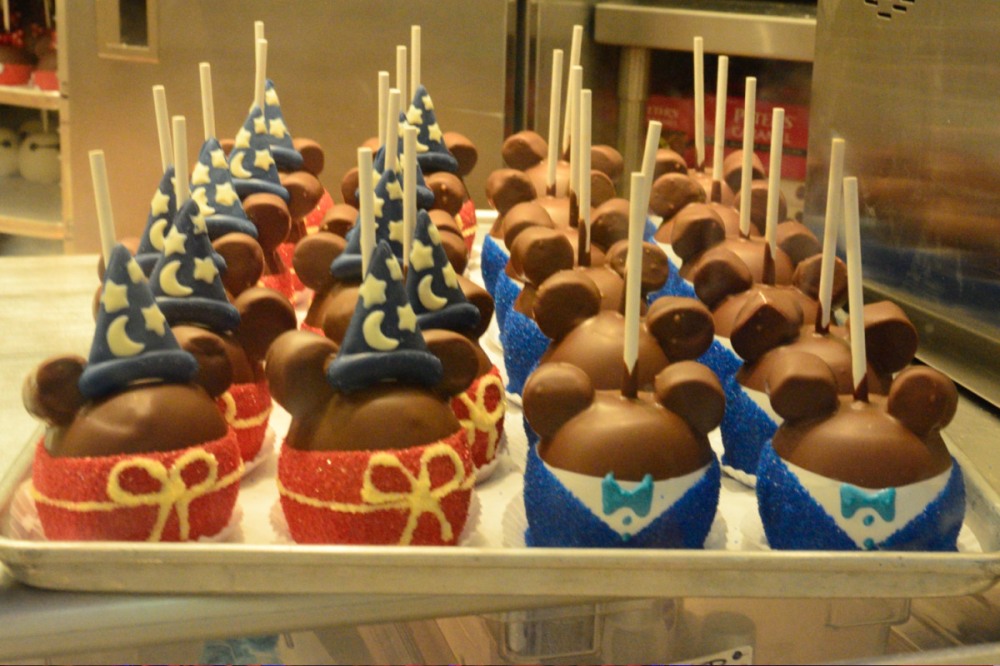 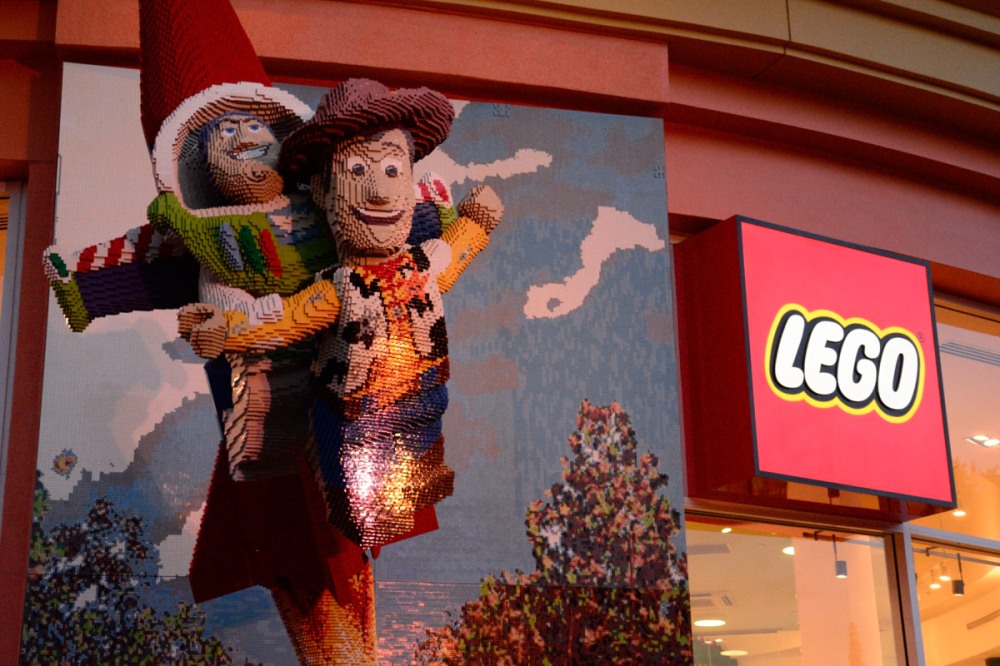 To Infinity and Beyond, Downtown Disney, 2015 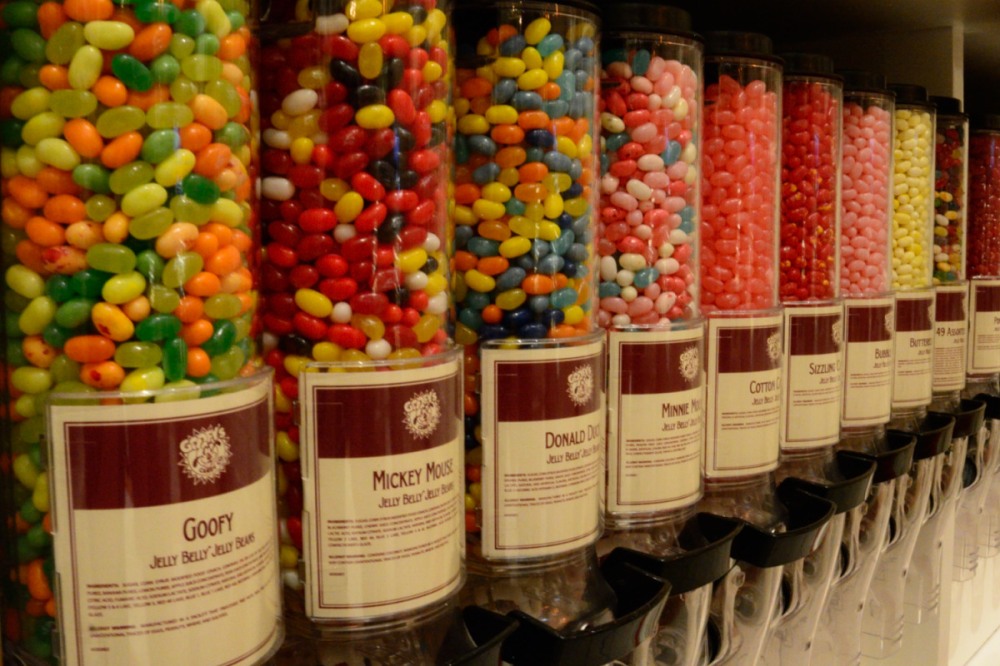 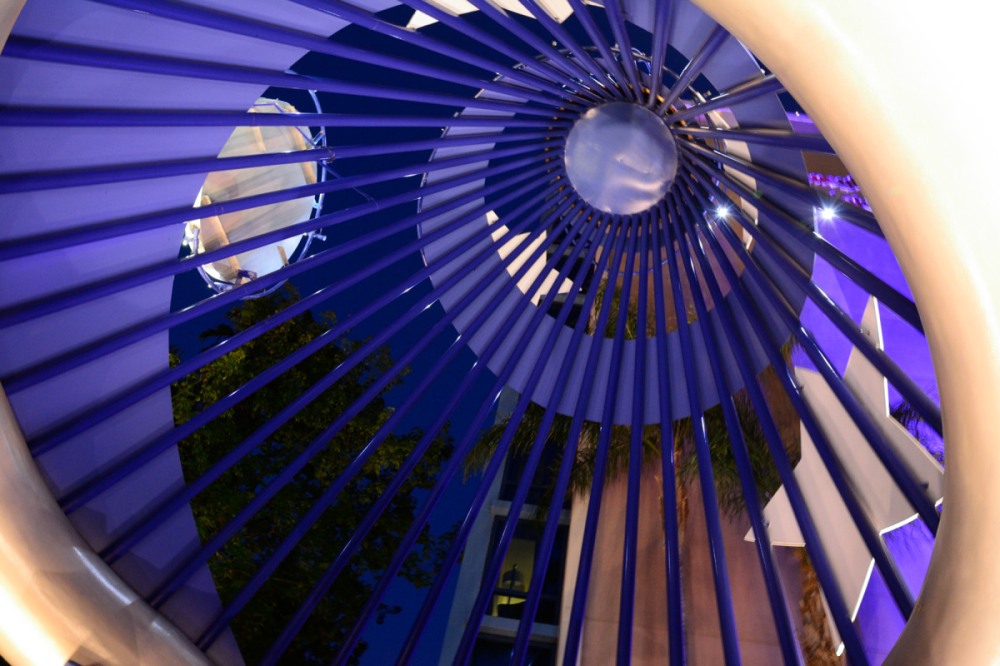 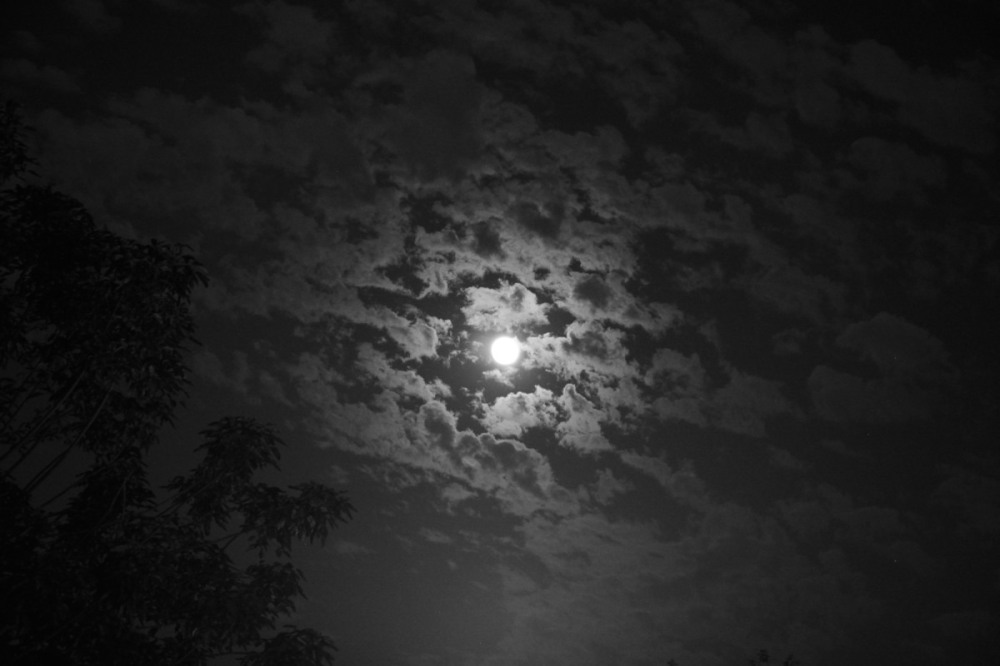 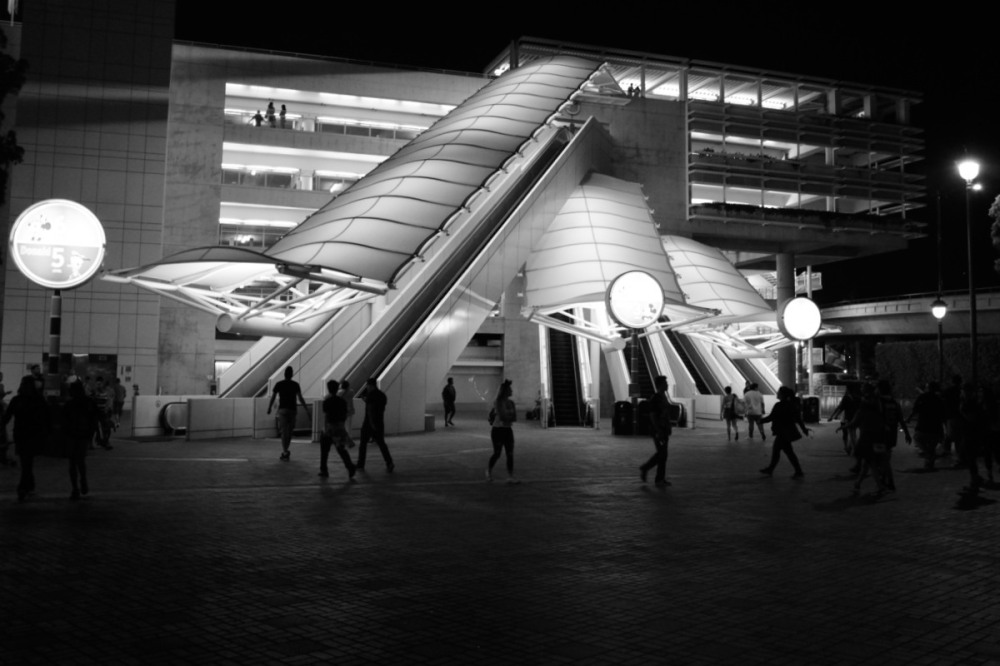 And finally, our best shots from the spectacular fireworks show! 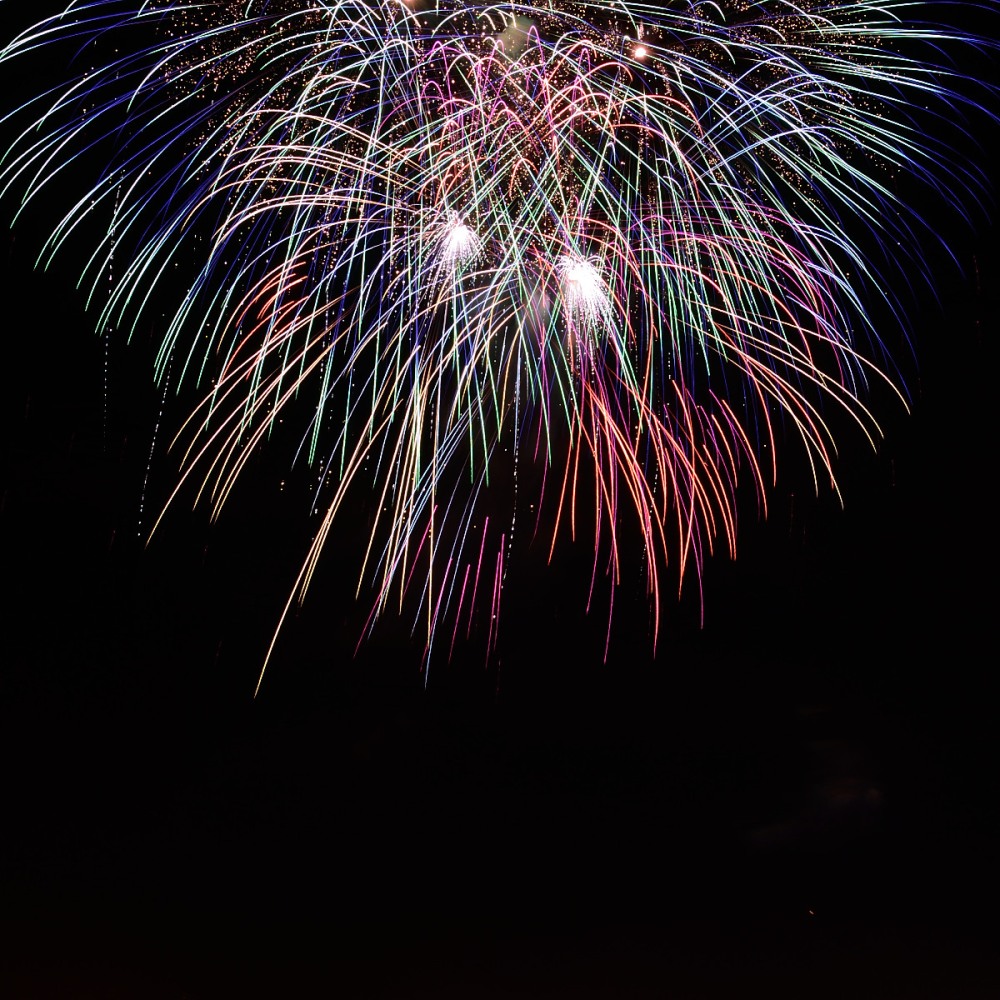 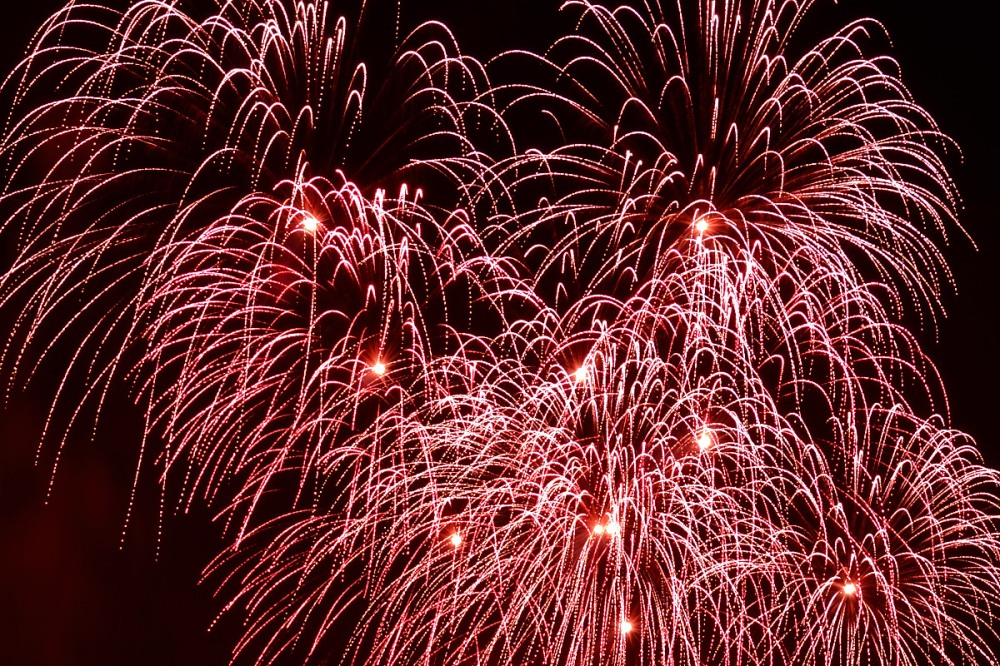 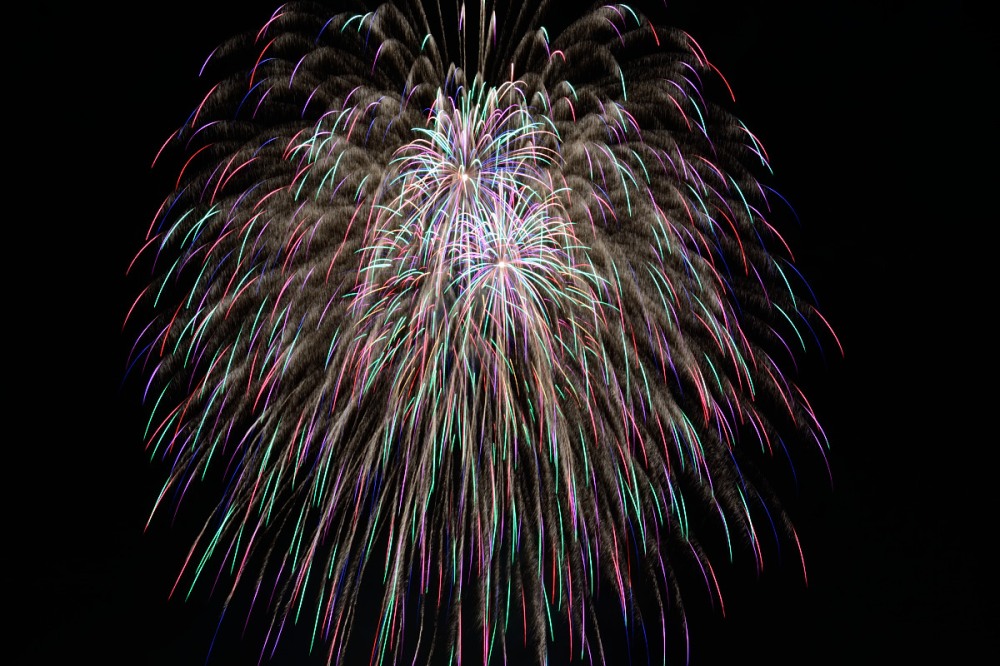 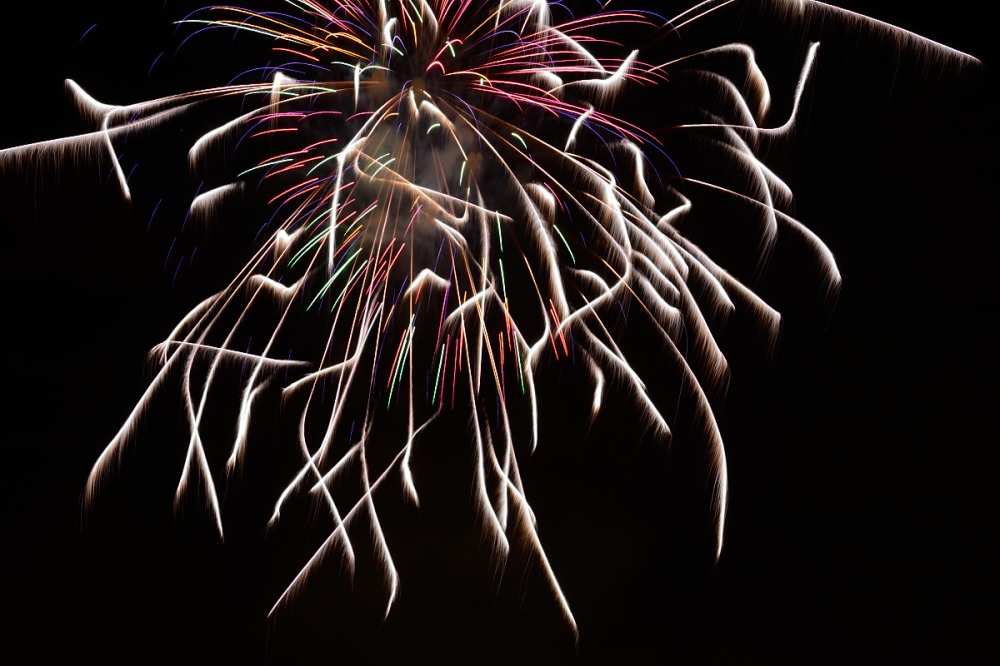 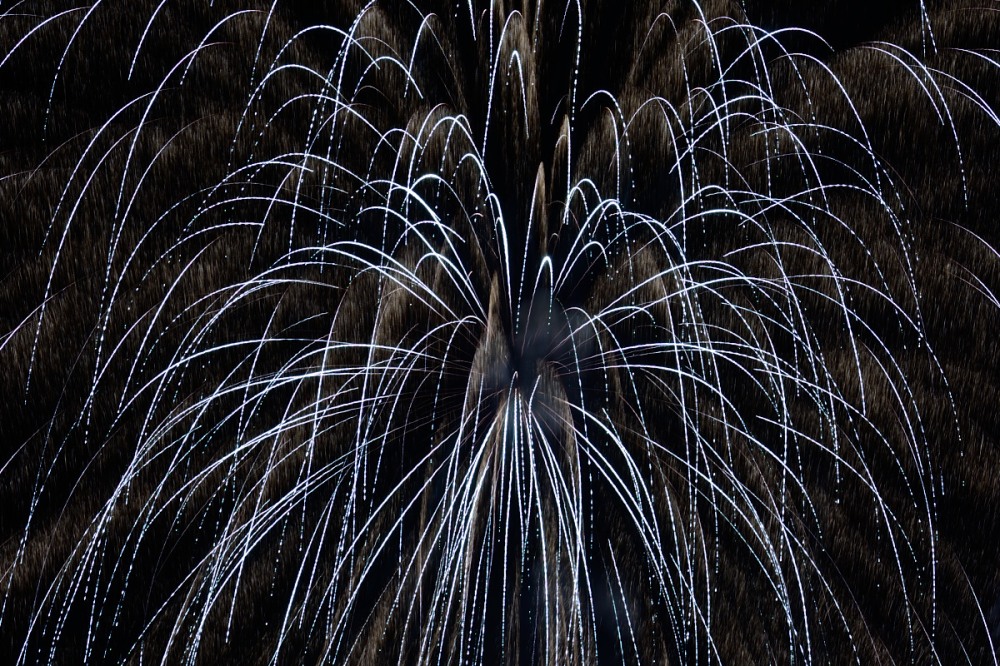 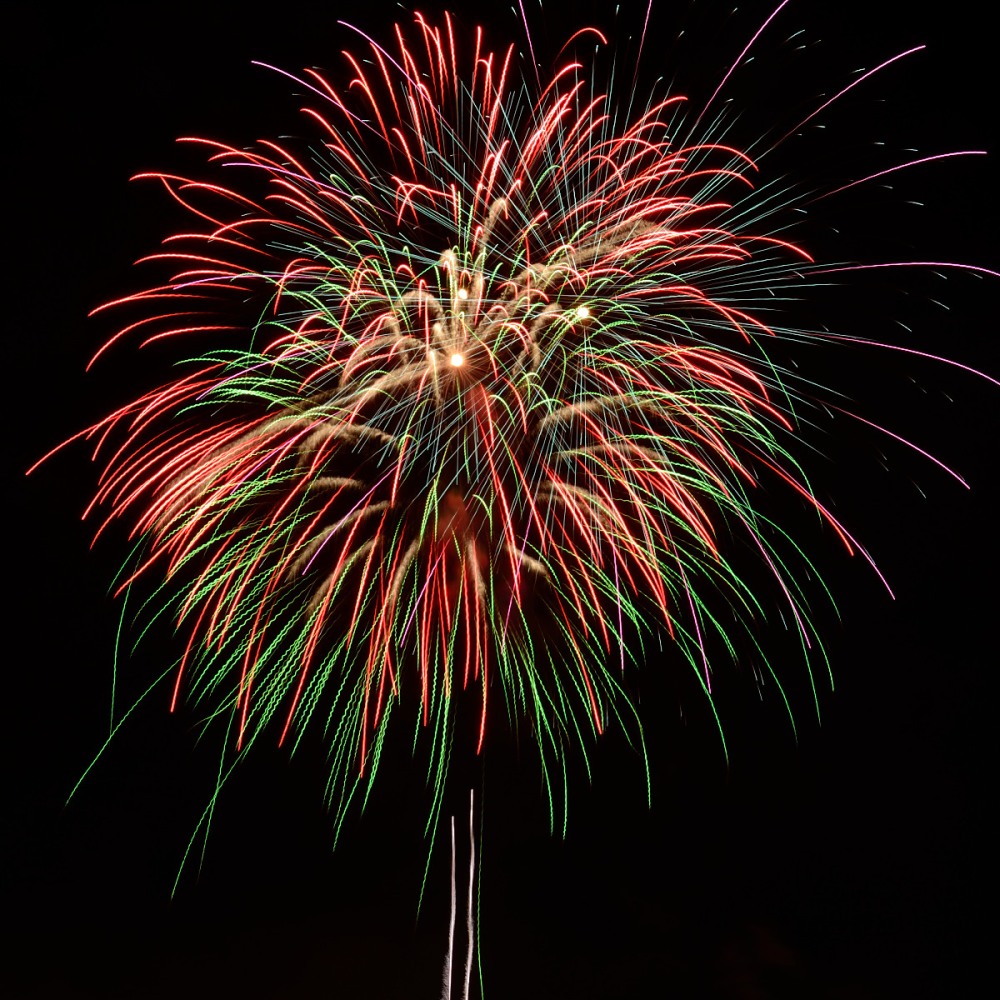 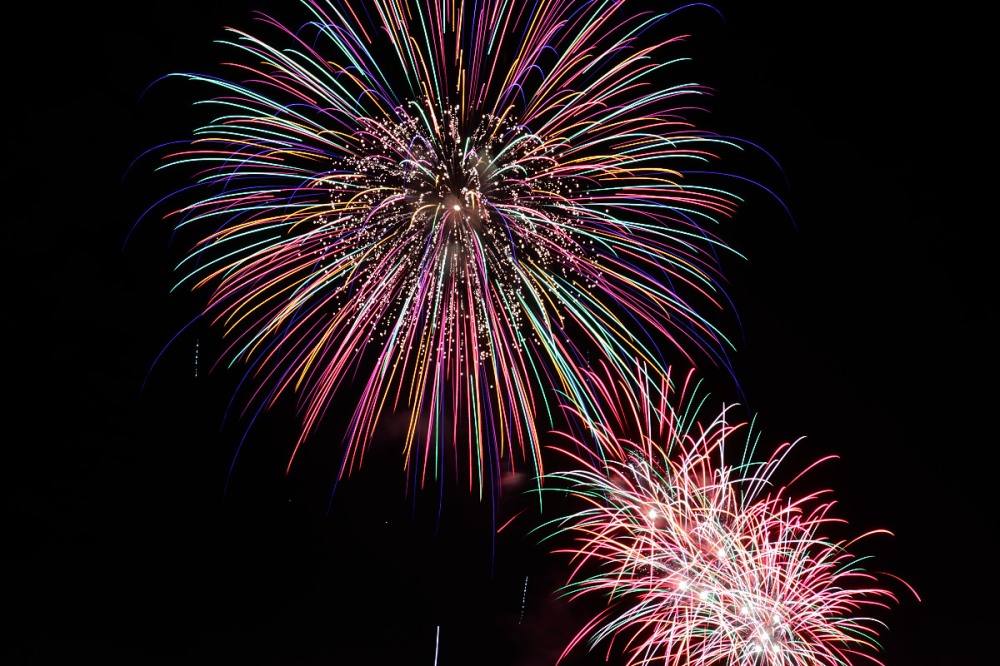 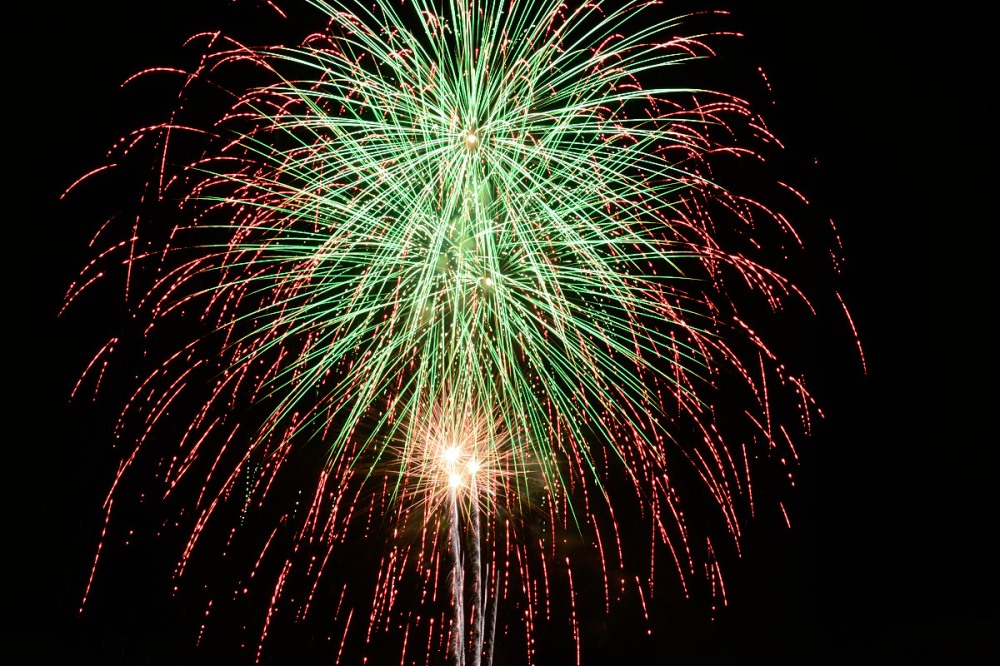 One thought on “Night Hawks – Disneyland”