As you all know by now, Mike and I got married on September 20th!  It was wonderful and fantastic and once we get more pictures, we will share them!  The night before we got married, my mom, dad, aunt, and I went on the Night Hawks shoot in Downtown LA.  It was very serendipitous that the Night Hawks were flying while everyone was in town.  My dad has had a huge influence on my interest in photography, so it was really special to share that with my family!

This also happened to be one of the three bus trips of the year, where a bus from Torrance is available to ride on.  This was awesome, because my family was able to see so much more of LA and the best part is that we didn’t have to drive!  The surprise of the night was that our fearless leader, Mark, had planned a bachelorette celebration for the bus ride!  We had DELICIOUS cupcakes and a super fun celebration.  It was so sweet and thoughtful and really set a fun tone for the shoot!

We shot at the Walt Disney Concert Hall and then shot the highway from two of the overpasses downtown.  I had never been on this shoot before, and it was probably one of my favorites.  The Walt Disney Concert Hall is an architectural marvel – it’s the weirdest, curviest, coolest building I’ve ever seen!  I was also so excited to shoot the long exposure shots on the overpasses – I always see the pictures but I never knew how to take them.  Now I do!  I was thrilled with the pictures and had such a fun time with my family! 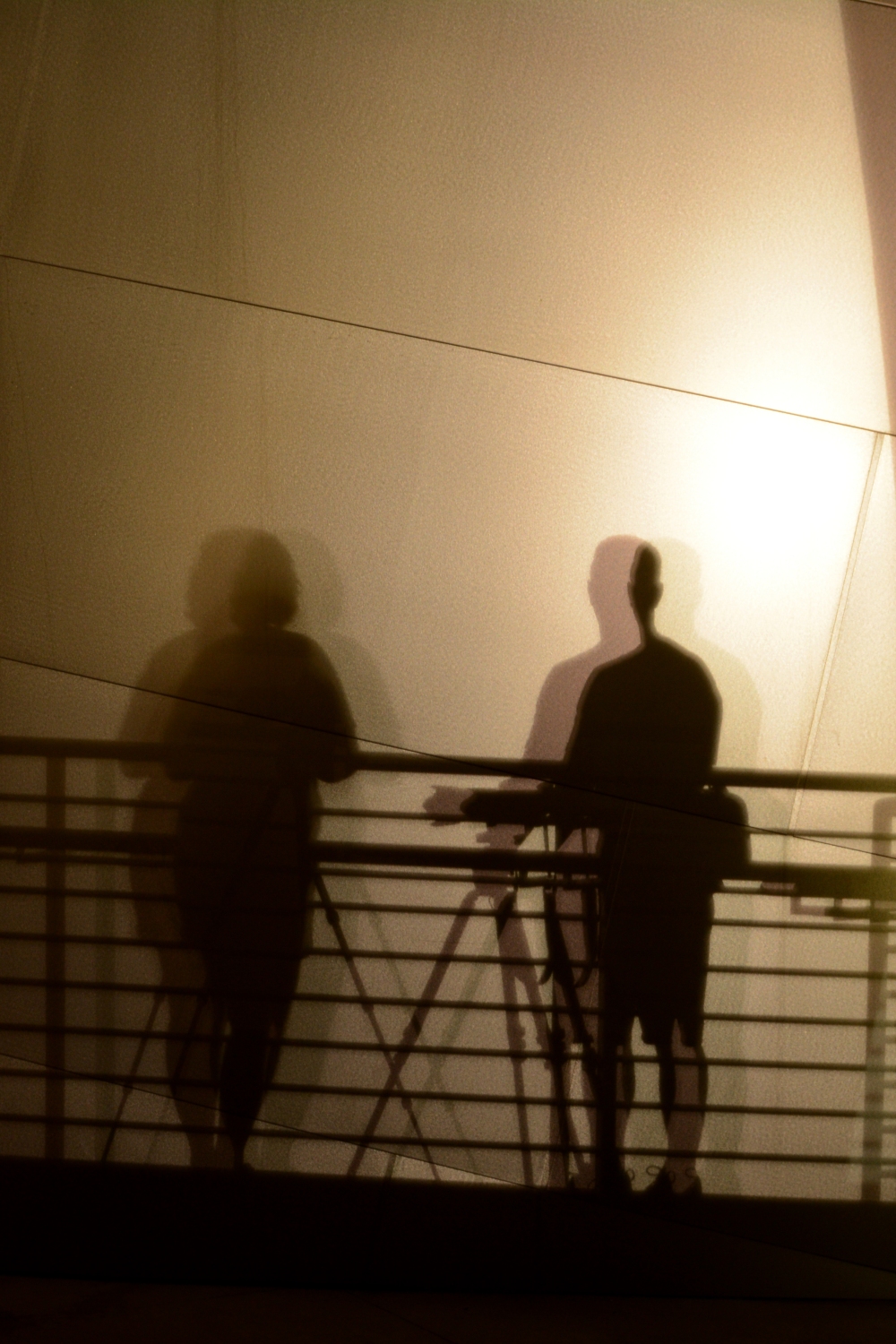 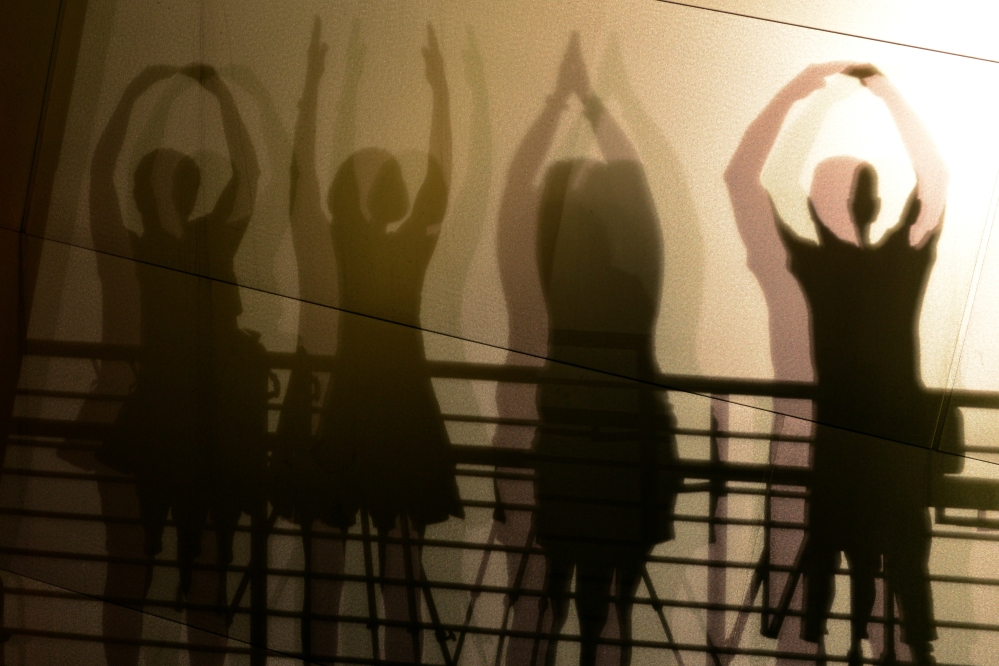 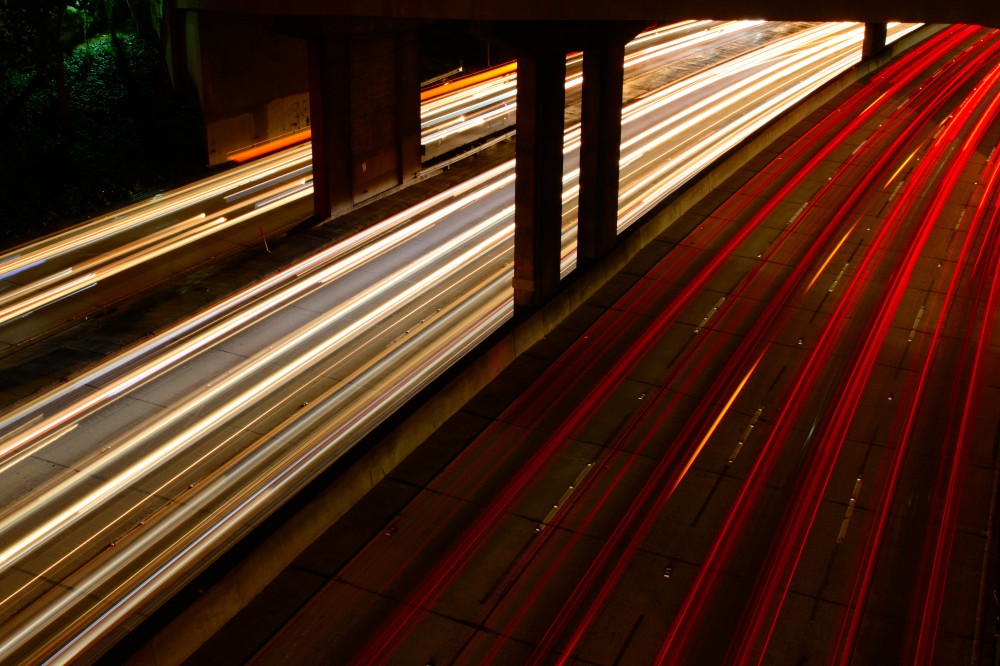 Under the Overpass, Los Angeles, 2015

Traffic Over and Under, Los Angeles, 2015