When we were planning this trip, we decided that one of the days we’d get out of the city and go explore nature.  We had Shenandoah Valley in mind, since Rose and I had never been there, but we were open to other things, too!  Rukku suggested Great Falls National Park in Maryland, and then we found this place called Luray Caverns which looked neat, too!  We hit up the caverns first, then Shenandoah, then Great Falls.  Shenandoah was probably our favorite, but only because of the BABY BEAR WE SAW!  We were just leisurely driving on Skyline Drive and we saw some people stopped on the road coming the other direction.  We slowed down and looked and there was a BABY BEAR!!!!  It was so close to the road!  It was so cute and we watched him for a while and took pictures, oohing and aahing the whole time.  THEN, Rukku spotted ANOTHER BABY BEAR that was crossing the road RIGHT IN FRONT OF THE CAR!!!!!!!!!  We were ecstatic!  After what seemed like a long time, finally the babies ran into the woods to meet their mom.  It was perfect!

I was happy with the pictures I got, especially of the baby bear!  So here’s Washington, D.C. – Nature Edition: 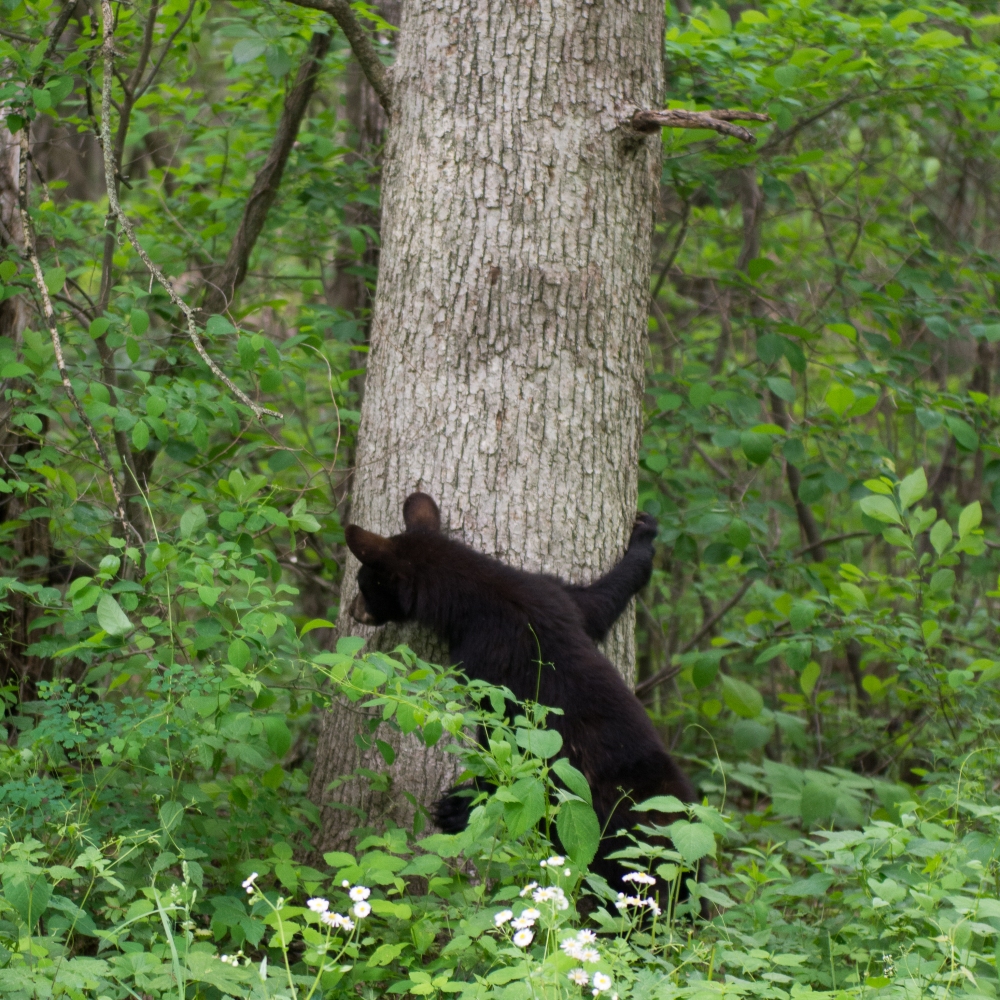 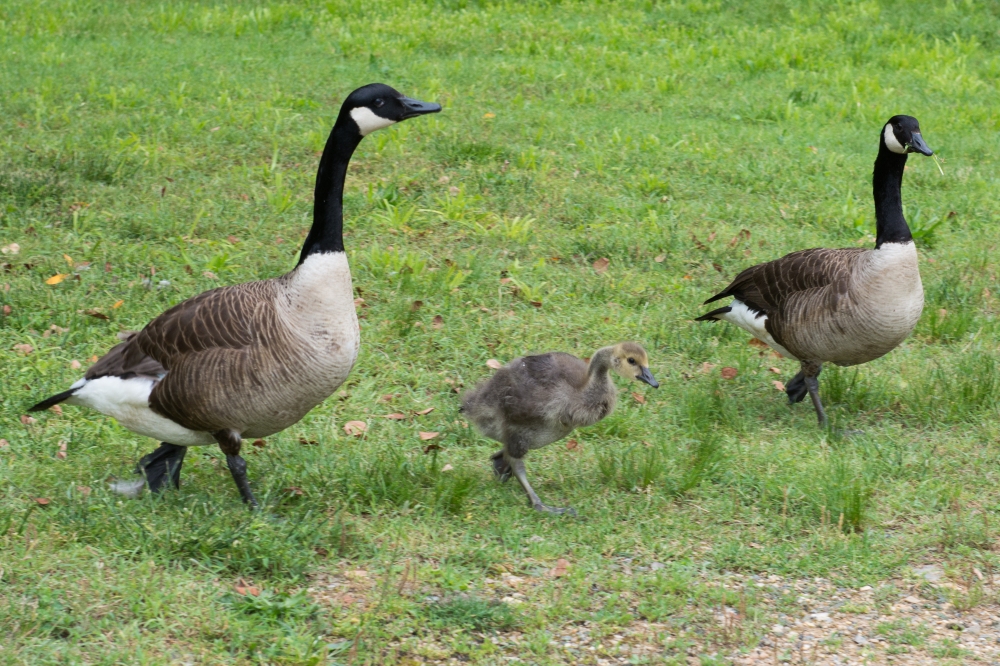 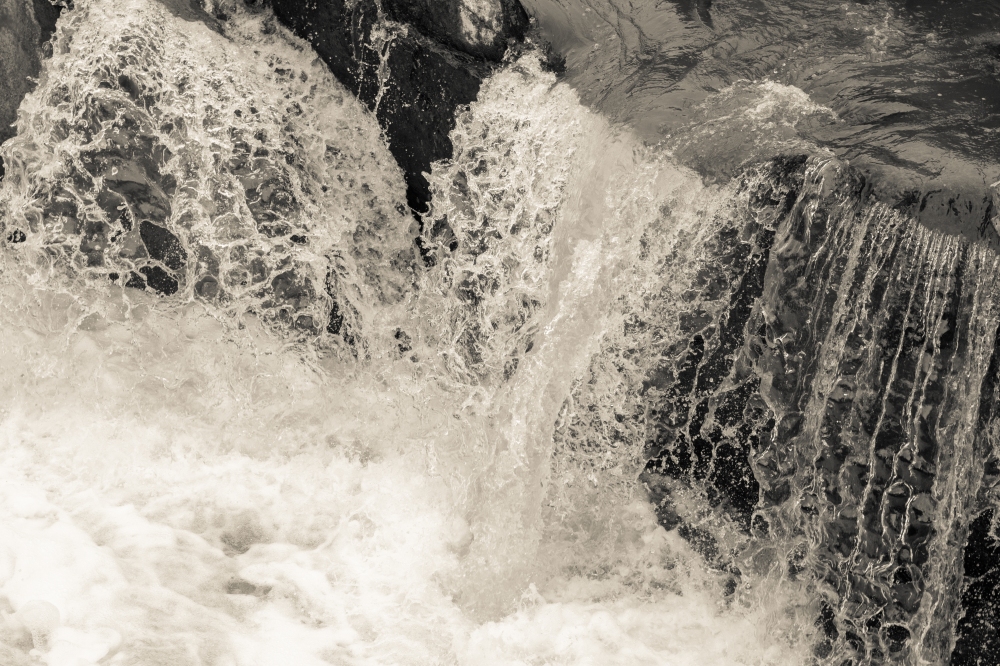 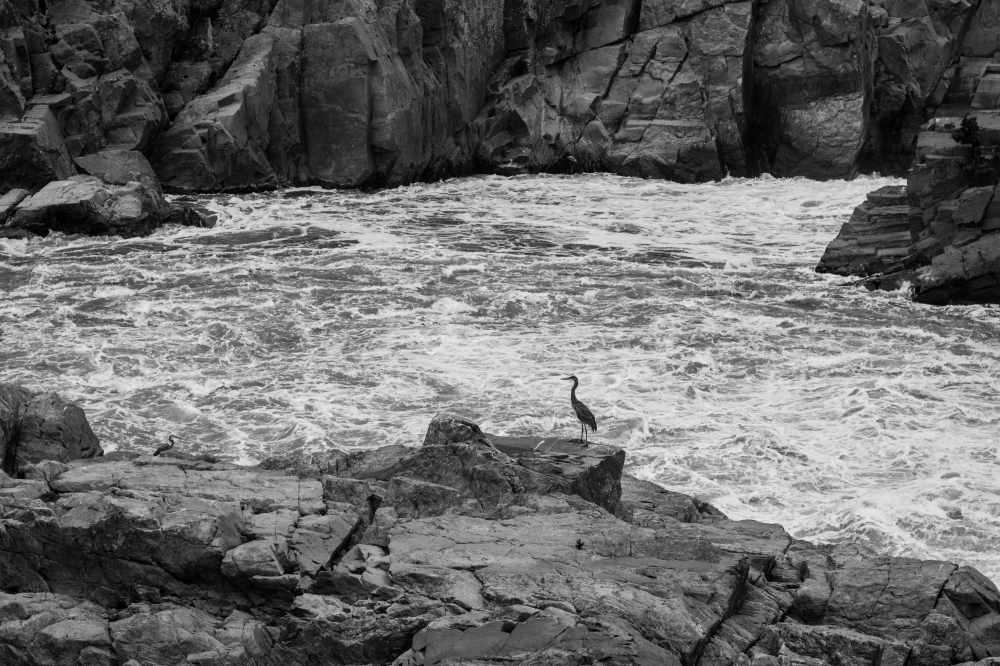