For our trip to Central California, I was most excited about was seeing WILD OTTERS.  Sure, the scenery was great and the food was great but there were OTTERS!  We saw them in a few different places, but the best viewing we had was at Moss Landing, which is about 30 minutes north of Monterey.  We spent a good two hours here just watching them (and taking pictures of them!).  We were very entertained by the seals and sea lions that were goofing around, too! 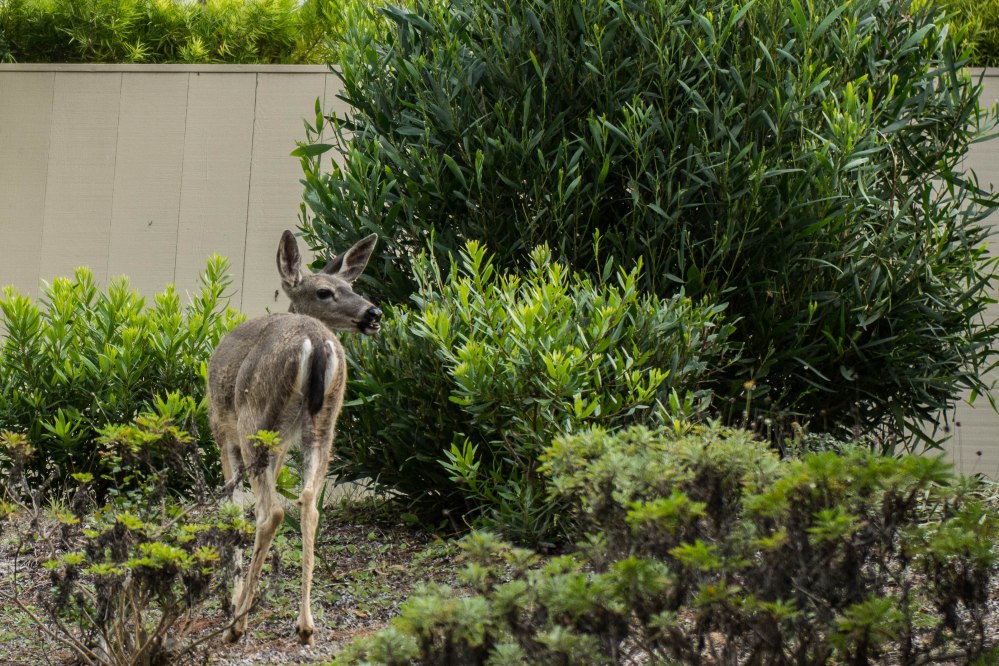