This month’s Night Hawks excursion was brand new!  We went to Terranea (aka my favorite place EVER) in Palos Verdes to take pictures of static stars and star trails.  Ever since I started taking nighttime photos, I’ve always been intrigued by the star and star trail pictures, so I was totally pumped when I saw this excursion on the calendar this year!  It was a lot more challenging than I thought it would be, which was, at times, frustrating.  Living in LA, it’s not too often that you are faced with almost complete darkness, but on the back side of PV, it’s DARK!  This led to challenges with manual focus – like, how do you focus on something when there’s not really anything to focus on!?  All things considered, I was happy with the pictures I got and I can only hope that my manual focusing skills improved as well!

The one thing that really blew my mind was how fast the Earth really moves.  There is a picture below that was on a two minute exposure and shows little star trails.  It is crazy to think that in just TWO MINUTES the Earth moves enough that you can actually see it!

Terranea Under the Stars, Palos Verdes, 2016 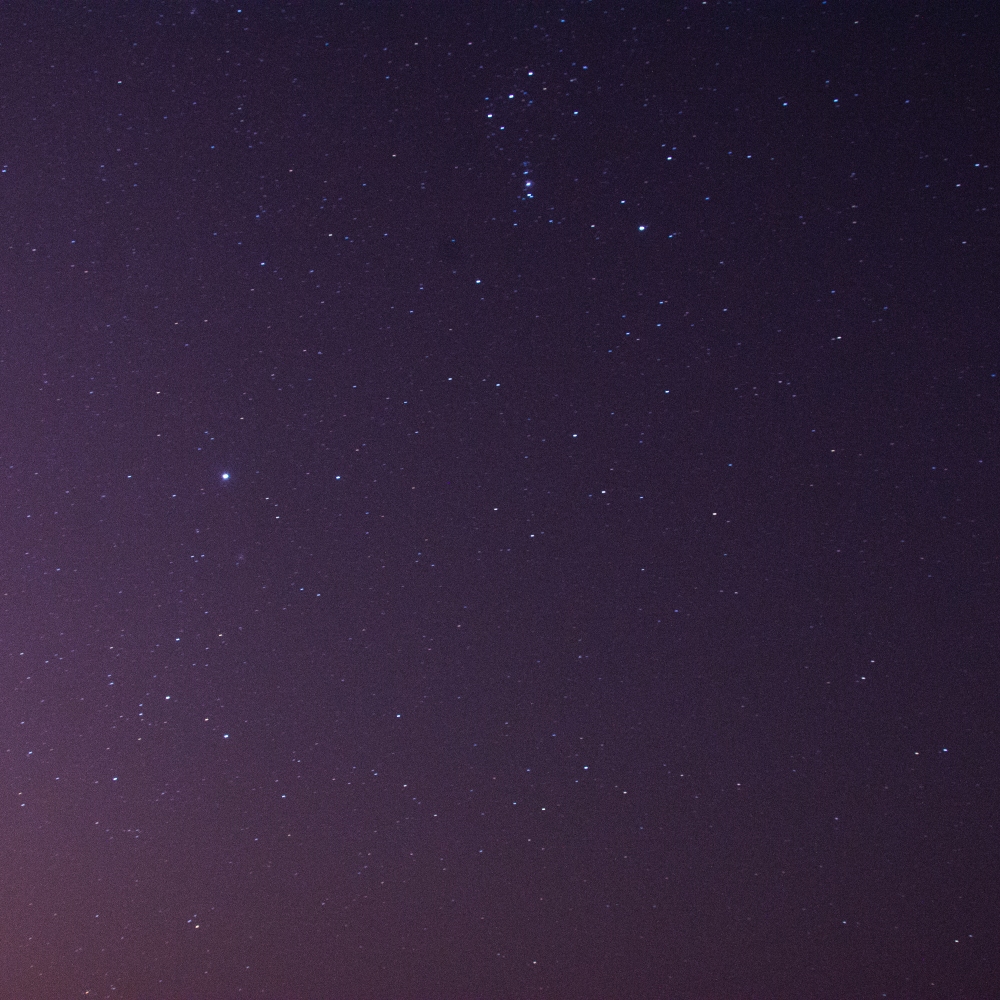