While we were in Atlanta, we also spent some time at the Martin Luther King Jr. National Historical Site and visited the Center for Civil and Human Rights museum.  Since none of us had ever been to a presidential library, we decided to visit the Carter Presidential Library while we were in town!  And, of course, no trip to Atlanta would be complete without a trip to the World of Coke!

I took a ton of pictures at the Krog Street Tunnel, which is a tunnel where street art is allowed.  It was so cool – artists go and paint something and then someone else comes along and paints over that, and the cycle continues.  It was so cool and provided some great subject matter for pictures! 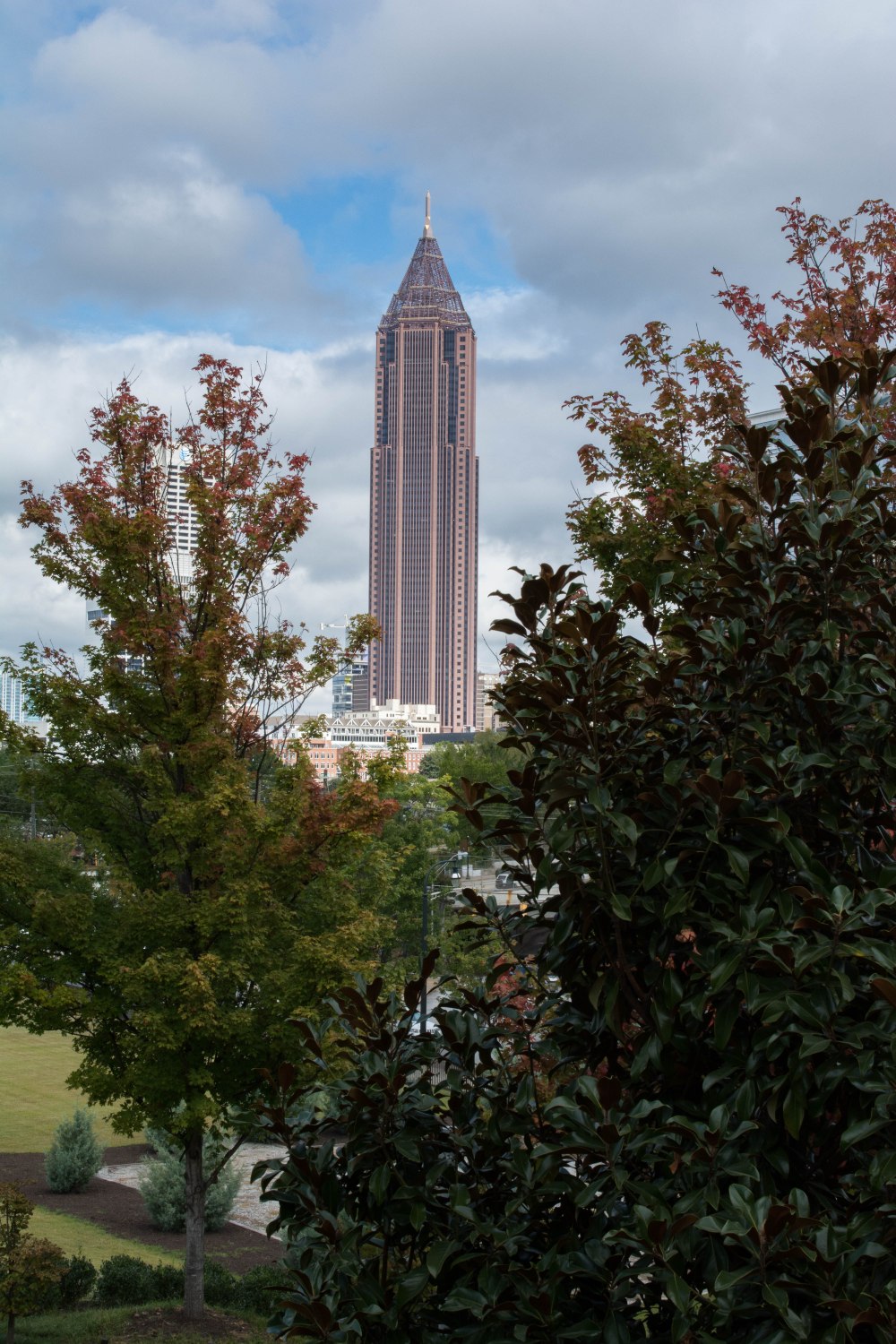 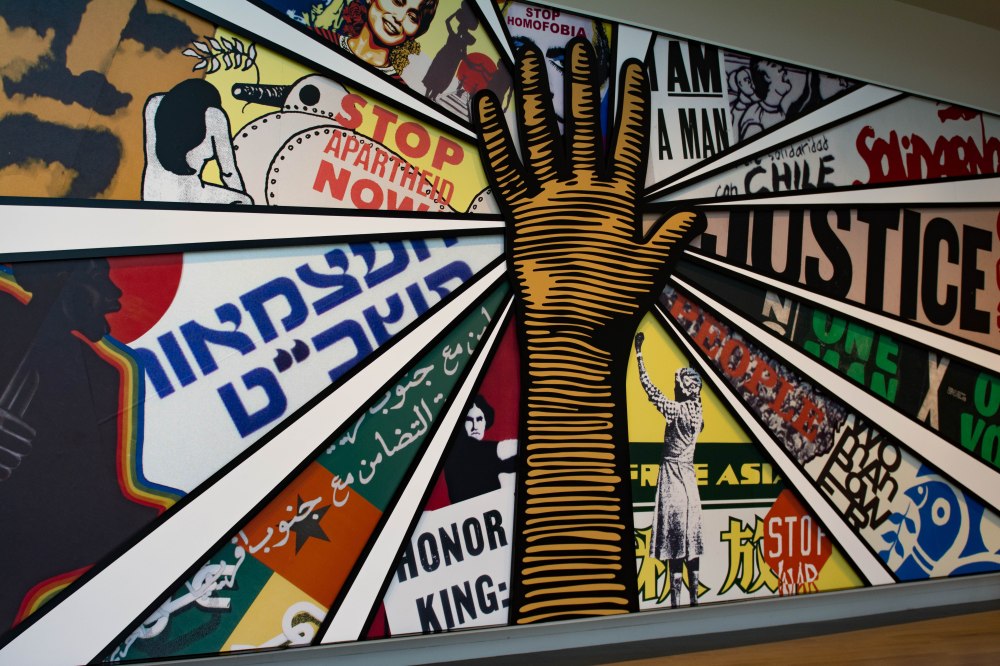 “For to be free is not merely to cast off one’s chains, but to live in a way that respects and enhances the freedoms of others.” – Nelson Mandela 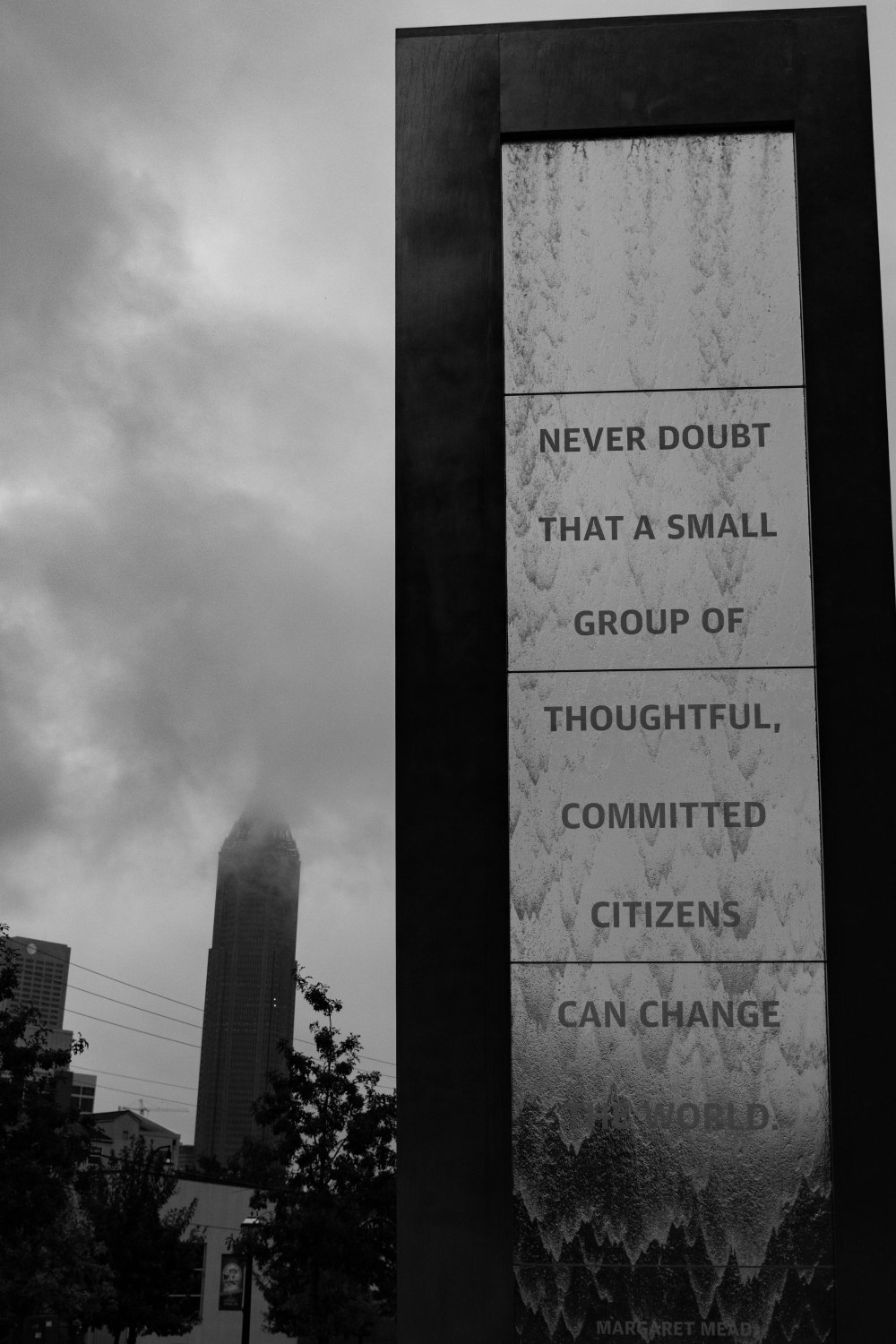 “Never doubt that a small group of thoughtful, committed citizens can change the world.”     – Margaret Mead 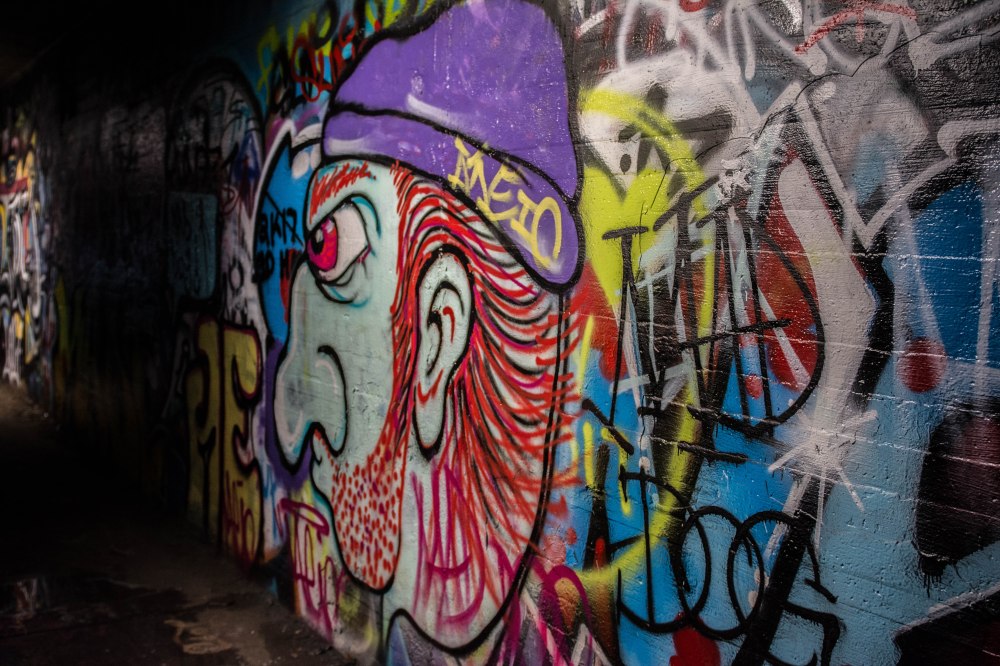 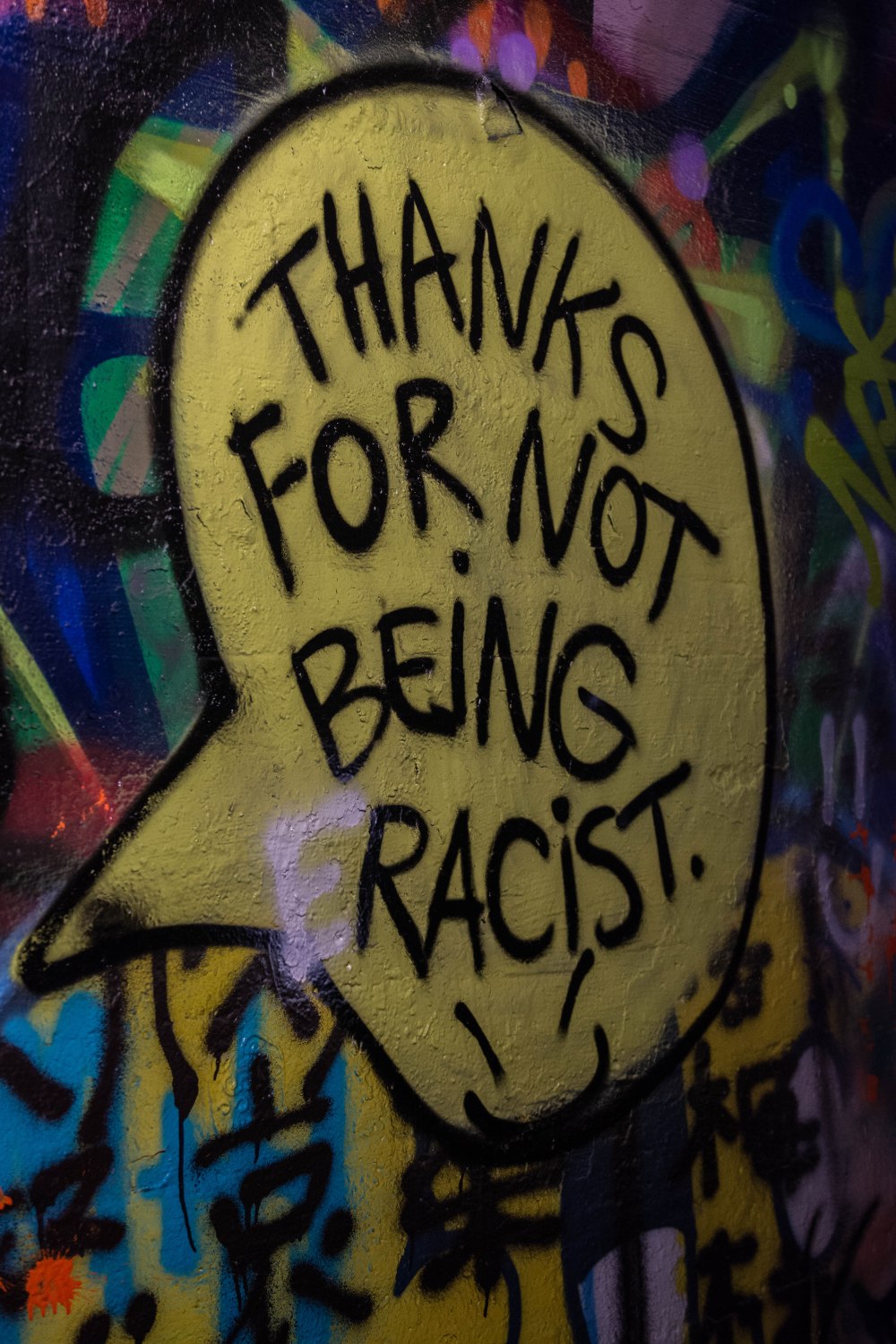 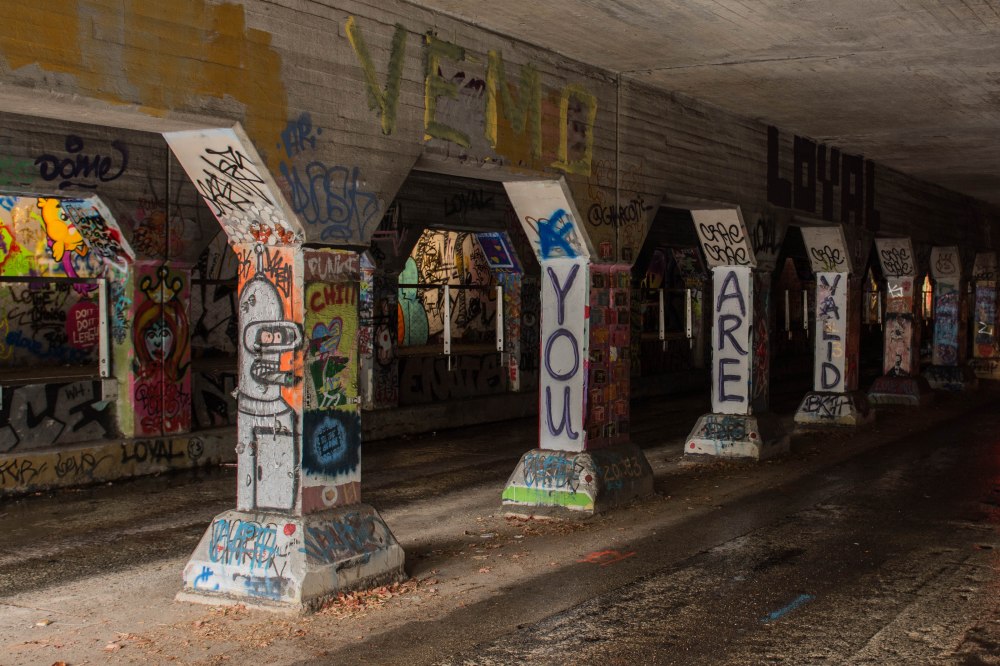